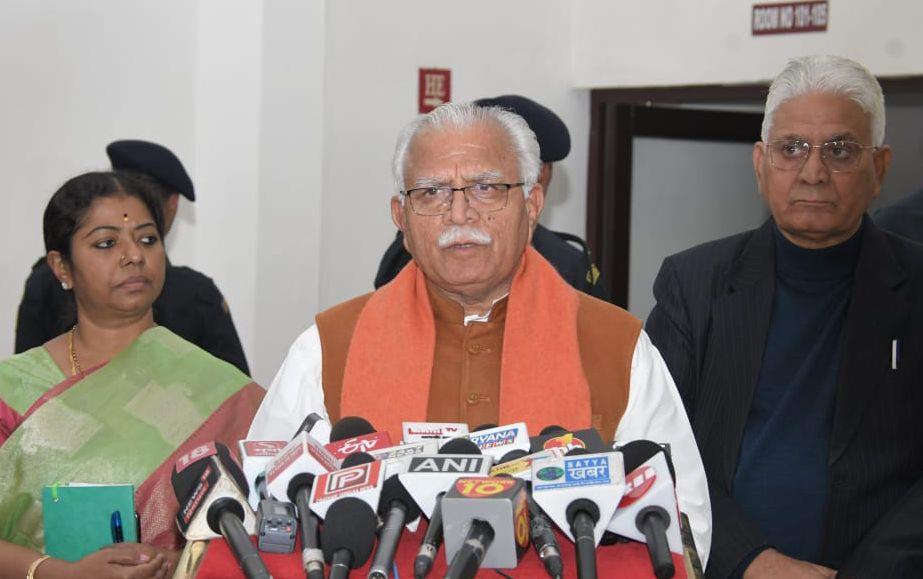 Keeping in mind the demands of agitating MBBS students, the state government has made several changes to its bond policy. It has reduced the bond time from seven years to five years. The revised bond duration will include the time of doing post-graduation (PG), thereby reducing the effective bond duration to two years.

The bond amount of Rs 40 lakh has also been reduced to Rs 30 lakh. After deducting tuition fee from that, the amount will come up to around Rs 25 lakh. The government has also decided to allow 10 per cent relaxation to girls, excluding the institutional fees.

Moreover, in case of any untoward incident with any MBBS student, his family will not be bound to pay the bond amount.

Chief Minister Manohar Lal Khattar cleared these changes in the bond policy after holding a meeting with a delegation of the agitating students.

The government has also decided to provide government jobs (contractual) to MBBS students within one year of the completion of their studies.

In case of a student taking up a private job after completing his studies at a salary less than that given to a medical officer by the government, he will not have to pay the bond amount until his salary became equal or more than that of the medical officer.

Notably, the state government has launched several schemes, including Chirayu, Ayushman Bharat and Nirogi Haryana, to ensure proper health care for the people.

Along with this, medical colleges are being built in all districts of the state and government hospitals are also being opened; for which the government will require a large number of doctors.

The CM said the state government was moving forward with the aim of providing health care to all persons, especially the needy. “Medical colleges are being built in various districts of the state. As soon as the construction work is completed; 3,000 students will be given admission to the MBBS course,” he said. The number of MBBS seats would be increased further in future, he added.

He said that the government’s aim was to meet the target of posting one doctor per 1,000 population; as per the criterion set by the World Health Organisation.