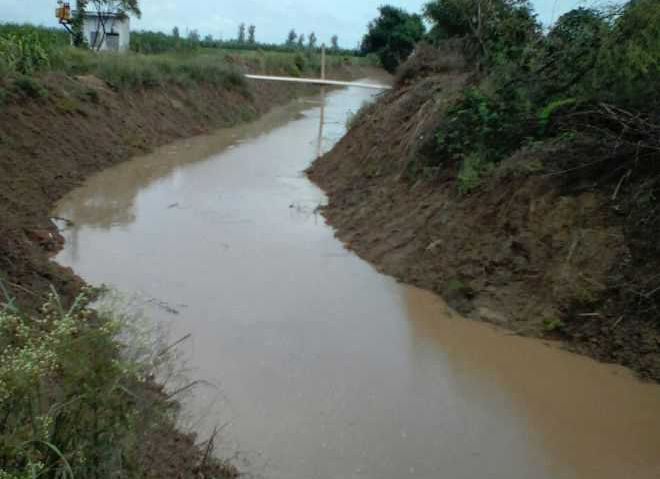 State Education and Tourism Minister Kanwar Pal on Friday said a three-phase strategy had been chalked out to develop the Saraswati channel near Pipli in Kurukshetra as a tourist destination. - File photo

State Education and Tourism Minister Kanwar Pal on Friday said a three-phase strategy had been chalked out to develop the Saraswati channel near Pipli in Kurukshetra as a tourist destination.

The Minister along with Deputy Commissioner Mukul Kumar, Haryana Saraswati Heritage Development Board Deputy Chairman Dhuman Singh and other officials inspected the Saraswati channel near Pipli on Friday. The minister said, “A strategy has been chalked out to develop the site as the Saraswati riverfront to attract tourists. The government will introduce boating, and develop park in the first phase of the project. An area of around 600 metre will be developed in the first phase.”

During the inspection, Dhuman Singh apprised the minister about the work being carried out to clean and increase the water carrying capacity of the channel. Dhuman Singh said, “We have planned to develop the Saraswati riverfront on the pattern of the Sabarmati riverfront. For the first phase, a budget of Rs 3 crore has already been passed by the governing body. A temple of Goddess Saraswati will also be constructed in the second phase.”