Haryana not to stop pension of those unable to withdraw it through biometric or voucher system : The Tribune India 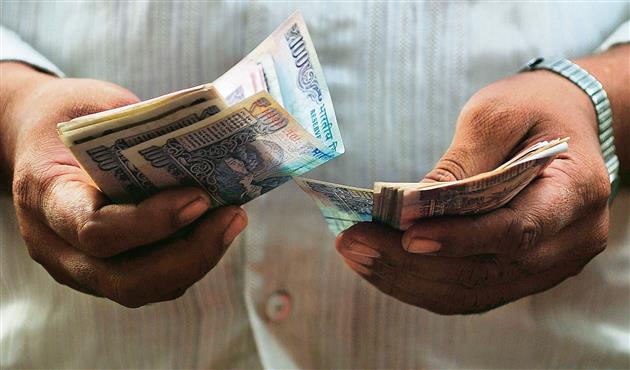 In a big relief to the pensioners covered under various social security schemes, the Haryana government has decided not to stop the payment of those who are unable to withdraw it through biometric or voucher system till June 30.

Minister of State for Social Justice and Empowerment OP Yadav said on Saturday it is mandatory that beneficiaries covered under various schemes like old age, widow pension, ‘Ladli’ pension and ‘Divyang’ pension have to withdraw their pension through biometric / voucher system at least once in three months.

“Under the rules, if they fail to do the same then the pension amount is sent back to the department through bank or post office and then the department stops the pension benefit of that beneficiary and he has to reapply for it after one year,” he said in an official release.

He said due to the ongoing nationwide lockdown implemented to contain COVID-19, the pensioners are facing trouble in withdrawing their money through vouchers by going to banks.

In view of the present circumstances, the government has decided that the pension of the beneficiaries, who are unable to withdraw it, will not be stopped till June 30, according to the release. PTI