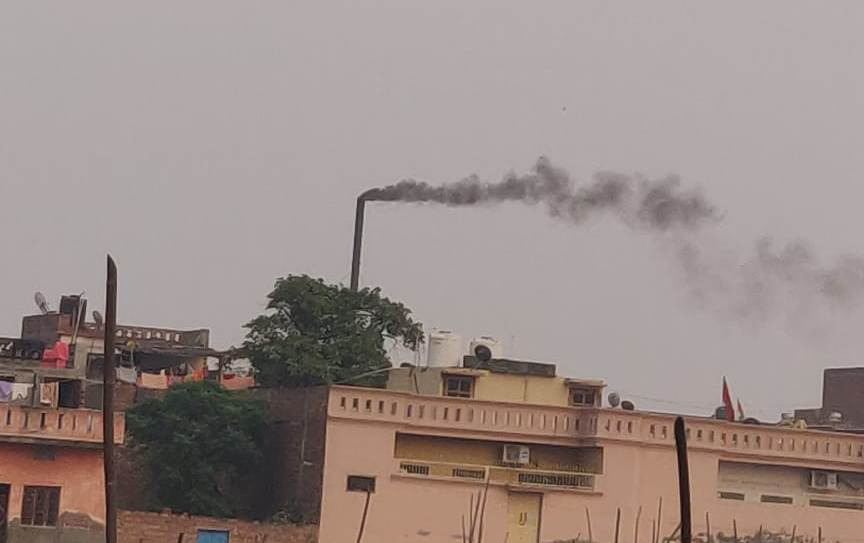 Concerned over the growing level of air pollution and in keeping with the directions of the Commission for Air Quality Management, Haryana has identified 1,485 units in the NCR districts of Haryana for switching to cleaner fuels, including PNG. Photo for representation only.

Concerned over the growing level of air pollution and in keeping with the directions of the Commission for Air Quality Management, Haryana has identified 1,485 units in the NCR districts of Haryana for switching to cleaner fuels, including PNG.

This initiative could be extended to non-polluting units wherever the pipelines for supply of such fuel are available.

Sources said the Haryana State Pollution Control Board (HSPCB), which drew up the list of such units, had stated to the industries department that 552 of the total units identified were already working on “cleaner” fuel while 933 were yet to make the switch.

With these units primarily dependent upon wood, coal, coke, cow-dung cakes and oil (diesel, furnace oil and other processed oils), the sources said district officers of the industries department along with those of the HSPCB were visiting these units for the switchover.

“The NGT is of the view that all units (polluting and non-polluting) should go for cleaner fuel if they have access to it,” an officer said. In Faridabad and Gurugram, 186 and 163 units, respectively, have already switched to the PNG. 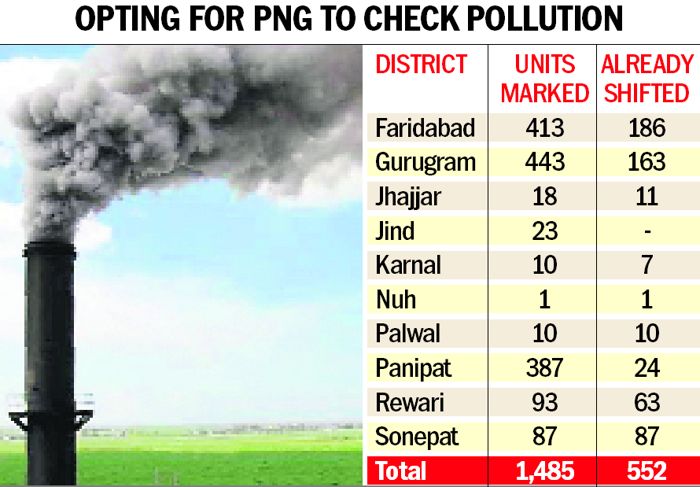