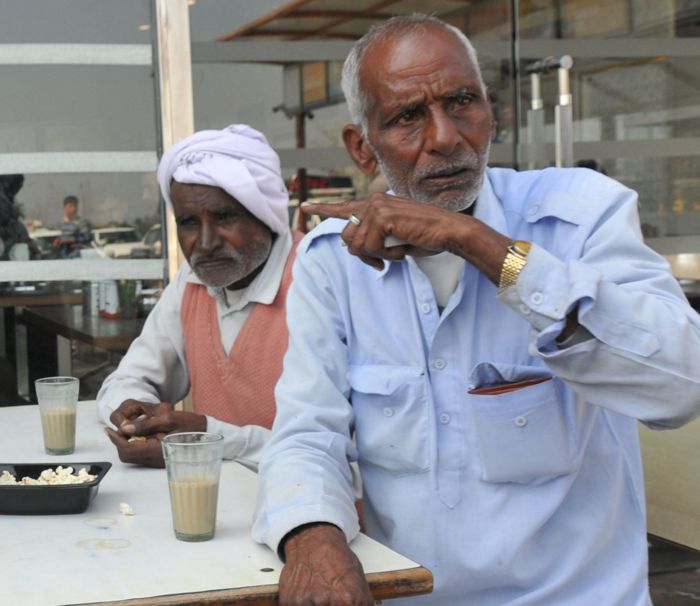 Following the directions of the National Green Tribunal (NGT), hundreds of restaurants, hotels, motels, banquet halls and dhabas across Haryana have been served show-cause notices for violations of various norms.

As per the guidelines of the Central Pollution Control Board (CPCB), different clearances are required for control of pollution and enforcement of environmental norms at eateries.

Haryana formed district-level task forces, under the ADCs on January 7, for effective implementation of the guidelines. These task forces conducted a survey of eateries and prepared a list of non-compliant units. The data, prepared for 3,207 establishments, found that 2,676 did not have fire safety certificate.

As per the status report filed by Arun Kumar Gupta, Principal Secretary, Urban Local Bodies Department, Haryana, the show-cause notices had been issued to 1,475 units for not having consent to operate. The Haryana State Pollution Control Board (HSPCB) ordered the closure of 20 units. Gupta said show-cause notices were issued to 1,948 establishments for not having sanctioned building plans and similar action was being taken against 491 more units.

“Show-cause notices have been issued or are being issued to all non-compliant units so as to provide an opportunity to comply with the guidelines of the CPCB. In case norms are not complied with, strict action will be taken against them,” said the status report before the NGT. The issue arose from a letter to the NGT alleging illegal dumping and burning of garbage and discharge of untreated wastewater by restaurants located on GT Road, Murthal. During the course of proceedings, the NGT enlarged the ambit and included all such establishments across the state. Later, the CPCB framed standard operating procedures and the state framed its policy.

During the inspection of Murthal eateries on December 21, 2019, the CPCB noted serious deficiencies in drawing groundwater, unscientific handling of liquid and solid waste, air, noise and water pollution, unscientific use of cooking oil, illegal use of generators & fuel, and absence of consent to establish and operate business.