Attempts to undermine Australia’s social cohesion will not be tolerated: Minister 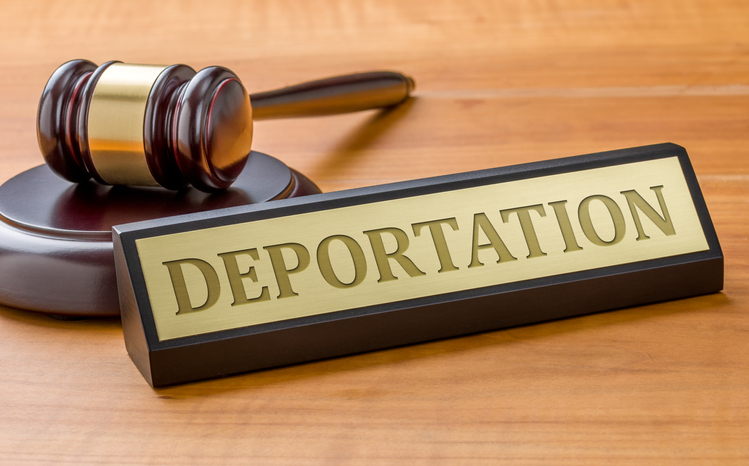 Australia has deported to India Vishal Jood, a student originally from Haryana, who was convicted for assaults on Sikhs living in the country.

Jood’s forced departure from Australia was accompanied by a strongly-worded statement from the Australian Immigration Minister Alex Hawke.

“The Morrison government takes very seriously its responsibility to protect Australians from non-citizens who engage in criminal conduct. We will always act decisively to protect our community,” he told South Asia Times, an Australian media house while describing Jood as an “unlawful non-citizen” at the time of his arrest.

“I am pleased that this unfortunate event has seen our resilient local Hindu and Sikh communities unite. In particular, I want to thank the community leaders for their resilience against the attempts by a small minority to incite discord and disharmony,” he added.

The Haryana youth was arrested for attacks on Sikhs on September 16, 2020, and February 14 and February 28 this year. Later under a plea bargain some charges were withdrawn and he was convicted for 12 months with parole after six months. He was shifted straight to the custody of immigration officials after being released on parole.

Jood received support from Haryana CM Manohar Lal Khattar who wrote to the MEA seeking intervention for his release. His supporters claimed he was fighting the ‘Khalistanis’ and ‘trying to protect the Indian Tricolour.’

Some Indian-Australians had planned a victory rally on his release but South Asia Times reported that Sydney-based Kathe Sunte, whose name was on the flyers, said his social media account was hacked and fake information with his name was posted.