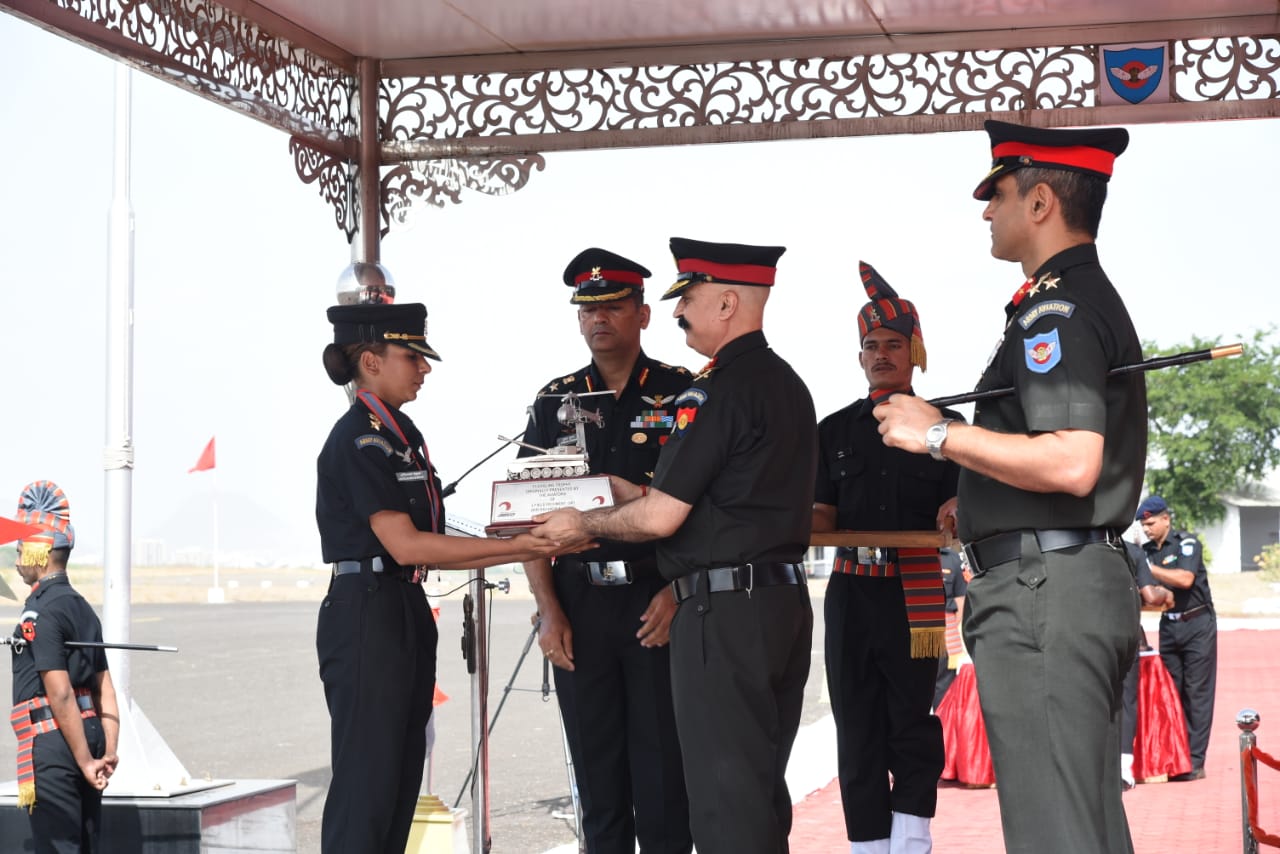 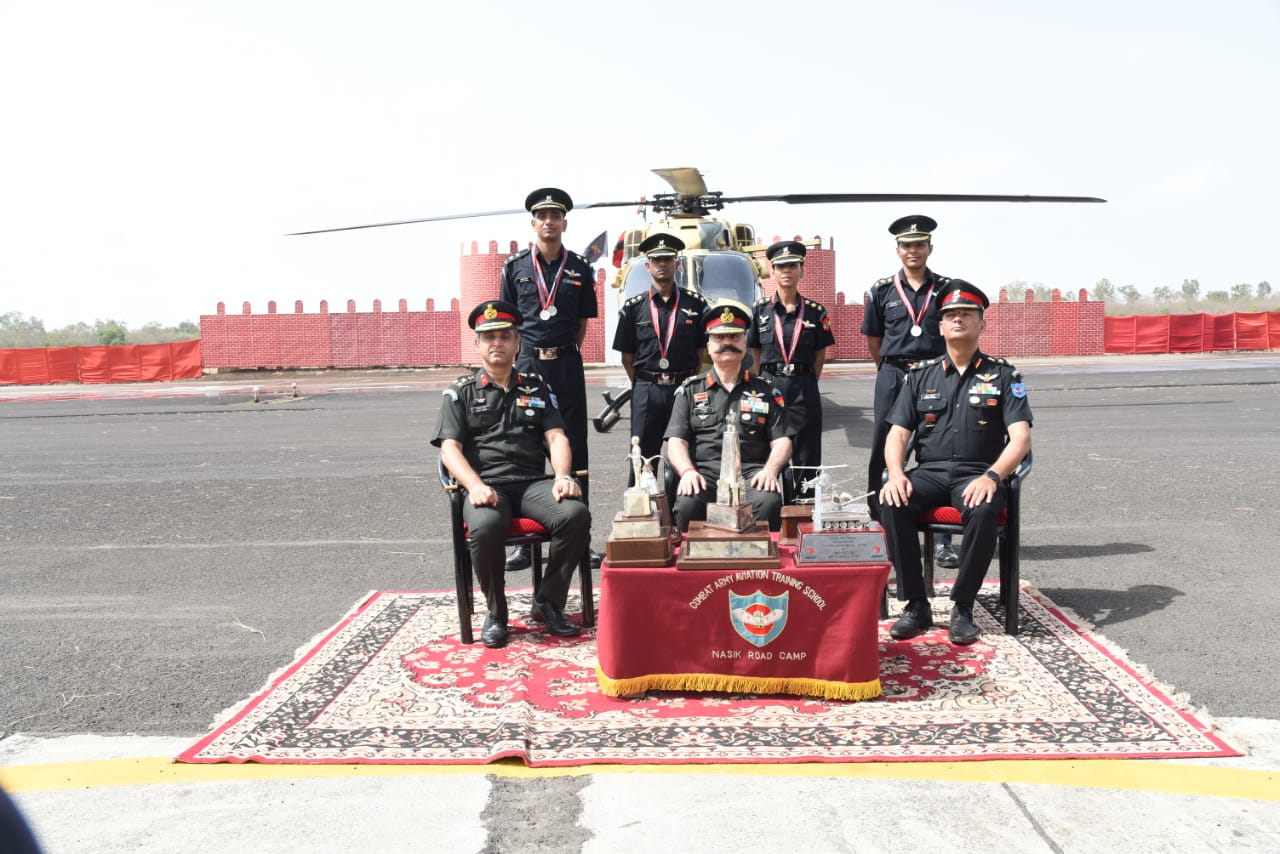 Captain Abhilasha Barak was commissioned in Army Air Defence Corps in September 2018. She has done a number of professional military courses before joining the Army Aviation Corps.