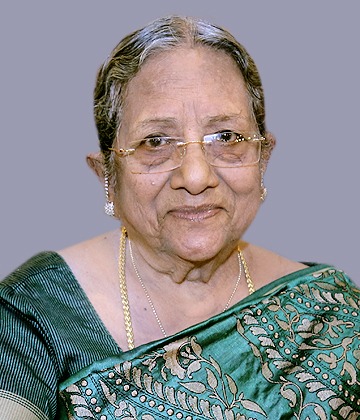 She was undergoing treatment of mucormycosis (black fungus) infection in her lungs post recovery from Covid.

Rajan Verma said his mother had tested Covid positive on May 5, but she recovered from the disease.

“My mother was infected with black fungus and she was admitted at a private hospital of Jagadhri on May 30,” said Rajan Verma.

She was the first woman president of Haryana state BJP.