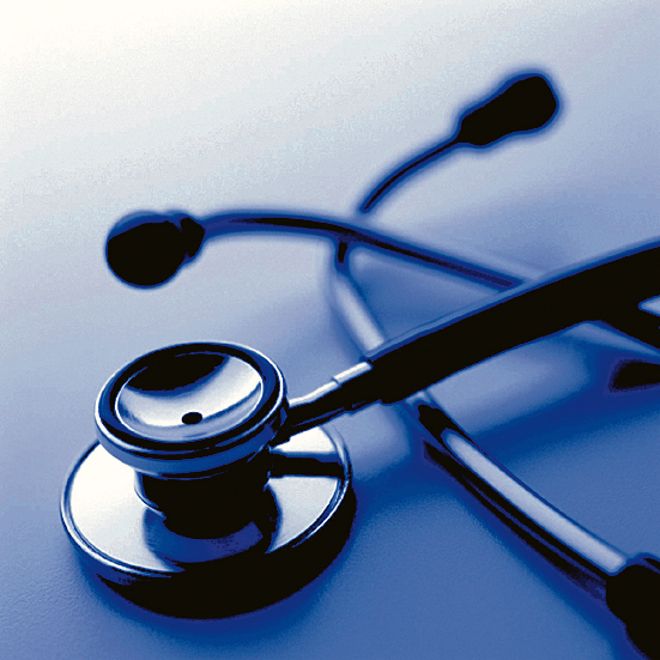 Members of the Haryana Civil Medical Services (HCMS) Association have alleged rampant corruption and favouritism in the postings of top health officials in the state Health Department.

In a statement issued here today, the doctors’ association maintained that there was a deep-rooted nexus in the department at all levels. “It is now an open secret that money is demanded for transfers, postings, promotions, deputations, leaves, dropping of chargesheets and so on,” said a statement issued by association president Dr Jasbir Parmar.

The association also threatened to launch a state-wide agitation if the state government fails to addresses their concerns.

Talking to The Tribune, Dr Parmar stated that there was intense resentment among HCMS doctors, working at various state health facilities, over insensitive and callous attitude of the state government and non-fulfilment of their longstanding demands despite repeated assurance and promises by the state’s political leadership. Dr Parmar said their demands were kept pending due to bureaucratic hurdles.

The doctors have been demanding a provision of pay structure at par with other states and creation of a specialist cadre on the pattern of Bihar. The association also demanded that direct recruitment to the post of Senior Medical Officer (SMO) should be stopped, pointing out that 95 per cent of the HCMS doctors have only one promotion avenue in their entire service owing to stagnation in the cadre.

“The DHS (Dental), Dr Parveen Sethi, is being given extension in service, which shows favouritism and corruption on the part of the government,” the association maintained.

The association also decried the move to reduce the retirement age of HCMS doctors from 65 years to 58 and the orders to relieve 116 doctors on September 30.