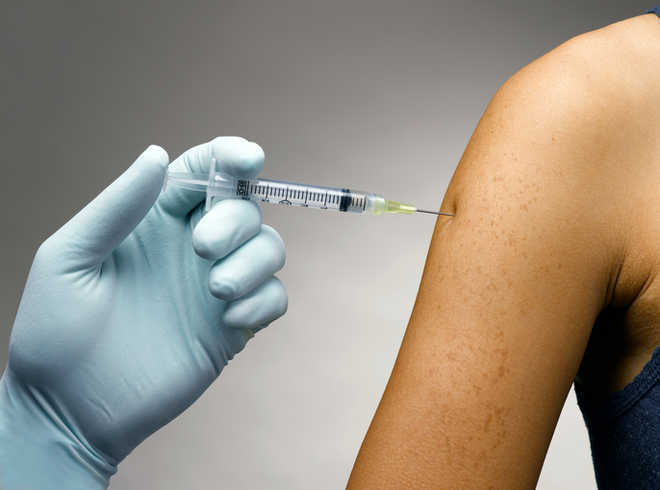 Haryana has reported a 5.28 per cent prevalence rate of hepatitis B, much higher than the national average of 4 per cent.

Haryana has reported a 5.28 per cent prevalence rate of hepatitis B, much higher than the national average of 4 per cent, according to data analysed by the PGIMS-Rohtak Department of Gastroenterology, in collaboration with the Department of Microbiology.

The analysis is based on over 2 lakh samples collected from various districts of the state over the past five years, of which 10,571 were found positive. Significantly, six districts—Kaithal, Jind, Fatehabad, Sonepat, Karnal, and Panipat—have been identified as hotspots for the infection, accounting for 65 per cent of the total cases.

“Hepatitis B is more prevalent in rural areas, with 70 per cent patients belonging to poor socio-economic strata. As many as 54 per cent youngsters aged between 20 and 40 years have been found suffering from this disease, while the number of patients below the age of 10 years is 1 per cent, while vertical transmission of disease among children from mothers is around half of it. Men are more vulnerable than women as they constitute 72 per cent of total cases,” states the report.

Like hepatitis C, the hepatitis B virus is transmitted by contact with blood or body fluids of an infected person. The most common reason is the use of recycled syringes/ needles and dental procedures by unqualified health practitioners, repeated blood transfusion in thalassemic and dialysis patients, tattooing, said Dr Praveen Malhotra, Senior Professor and Head, Department of Gastroenterology, and in charge of Model Treatment Centre (MTC) at PGIMS.

“It’s an initial finding based on 2,00,218 samples, but extensive screening will bring out the exact prevalence. To control the growing burden of hepatitis B, the state government recently launched a programme against hepatitis B under the National Viral Hepatitis Control Programme which ensures free facility for diagnostic tests and treatment at all district hospitals and the MTC,” he added.

Dr Malhotra pointed out that uncomplicated cases were dealt with at district hospitals, whereas complicated cases are treated at the MTC, which provides free and round-the-clock availability of all diagnostic and therapeutic endoscopic procedures, capsule endoscopy, fibroscan and indoor admission. Over 34,000 endoscopic procedures and 16,000 fibroscan have been conducted free of cost at the MTC, he said.