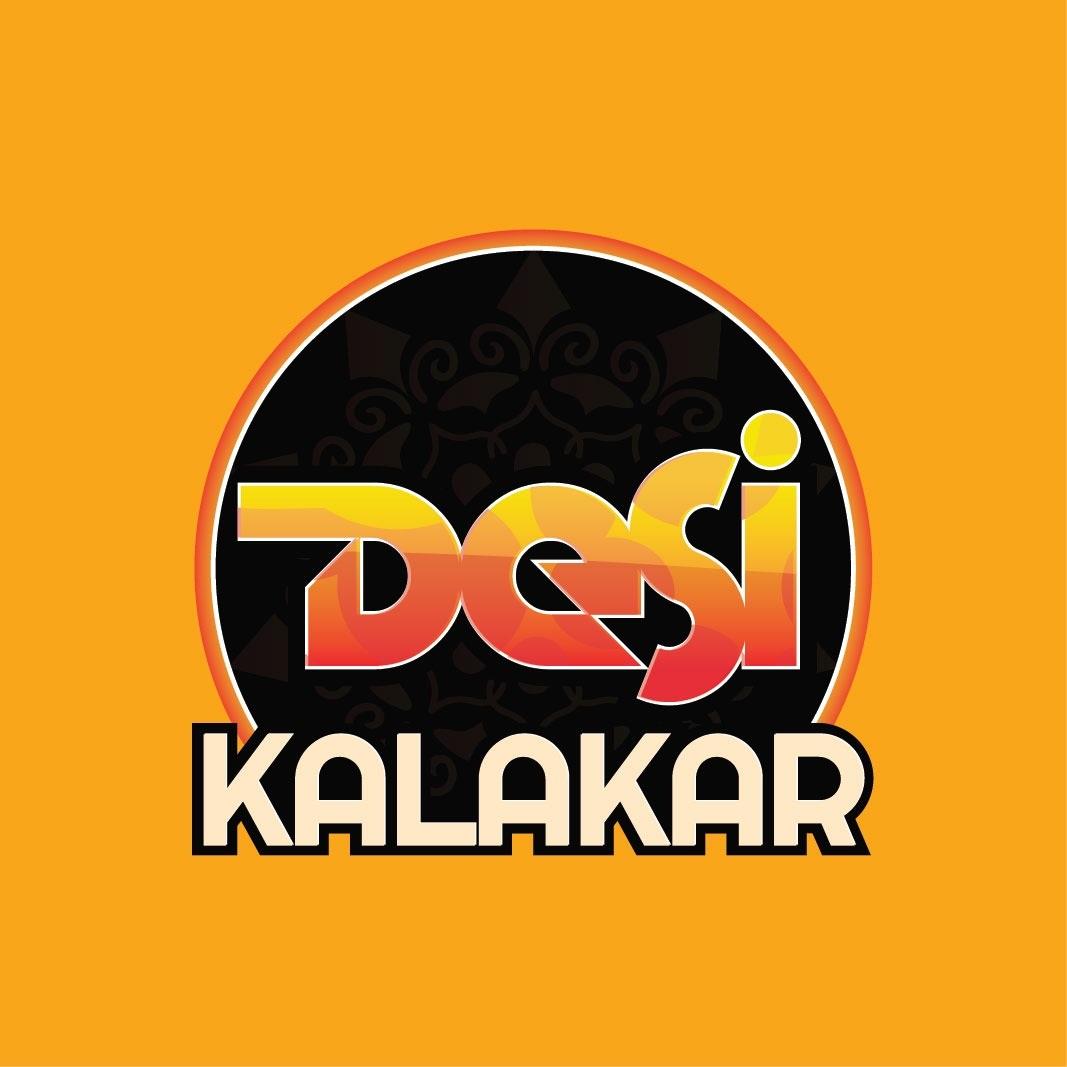 Three IT professionals belonging to ordinary middle-class families of Hisar district in Haryana have developed an Android mobile app as an indigenous alternative to popular Chinese app TikTok which has been banned by the Central Government.

The app, named ‘Desi Kalakar’, provides a video-sharing platform, and is available on Google Play Store. It has been given a ranking of 4.8 and has been downloaded by more than 5,000 persons in 10 days.

The developers of the app, who are in their 20s, include Kishan and Rohit, both of whom belong to a family of tailors at Badwali Dhani village in Hisar district, and Anshul Garg, daughter of a department store owner.

While Kishan and Rohit are B.Tech in Information Technology from Guru Jambheshwar University of Science and Technology (GJUST), Hisar, Anshul holds an MCA degree from Kurukshetra University, Kurukshetra. All three of them work for an IT firm at Hisar.

“We were planning to develop an app which could provide a viable indigenous alternative to the popular Chinese app TikTok. We began working on it last month and it was put on Google Play Store on June 23,” Rohit said while talking to The Tribune this evening.

He maintained that the underlying idea behind developing the app was to ensure that our country’s money, which used to go to China through TikTok indirectly, is circulated within India.

“We have ensured the data security, which was a major cause of concern amongst the users of TikTok. We are striving to add more useful and attractive features to the app,” stated Anshul.

She said the response towards the app had registered an upswing after the ban imposed on tiktok by the Central Government.

Kishan asserted that they would make their app a source of income for its users on the pattern of YouTube.