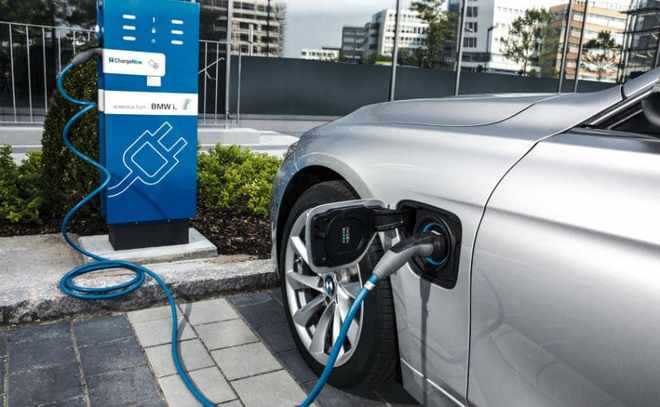 With the Haryana Electricity Regulatory Commission (HERC) coming out with the rules and regulations for setting up the charging infrastructure, tariff and regulatory issues for the EVs, the state has moved a step closer to the launch of its ambitious electric vehicle policy.

Stating that the setting up of the public chargers would be a “delicenced” activity, the HERC said any individual or entity would be free to set up these stations. Besides, private charging at homes, office complexes shall be permitted to install these stations.

Outlining broad guidelines for the setting of the public chargers, the HERC highlighted that at least one station should be available in the grid of 3X3 and every 25 km on both sides of the highways or roads. “A state-specific roadmap for Haryana shall be prepared in accordance with the National Electric Mobility Mission Plan, 2020, by the Haryana Renewable Energy Development Agency, the nodal agency,” the HERC added.

The charging infrastructure for EVs shall be based on two models — one would be Discom-owned while the second would be private. “The discoms shall propose a Capital Investment Plan for upgrading its network for accommodating the charging infrastructure in order to facilitate smooth and efficient EV charging at the respective station. The Capital Investment Plan shall be prepared after discussions with investors/stakeholders/private players, who are keen to set up charging stations,” the HERC said.

It further said the concessional tariff of Rs 5.55/kWh (per unit) will be applicable for charging stations. Besides, a separate power connection shall be taken by the applicant for the charging station for which separate metering arrangement would be made.