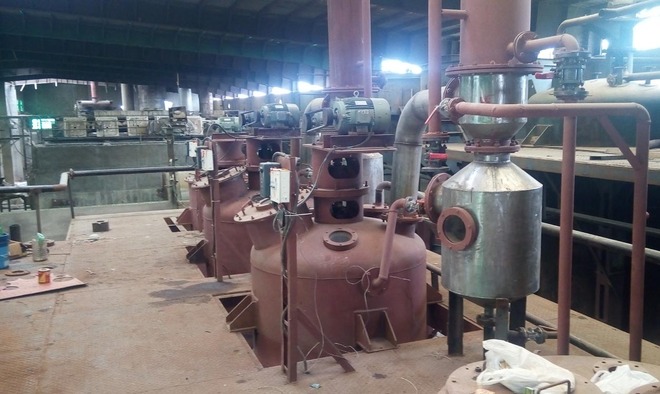 With the local textile industrial units lying shut for two days over their failure to meet the pollution norms set by the Commission for Air Quality Management (CAQM), over 6 lakh labourers are fearing loss of livelihood. Sources say in the eventuality of the mills shutting down for long, the labourers will start migrating to their native places.

Over 500 units, which relied on coal boilers, were shut earlier this year following revised pollution norms. With fresh CAQM norms, which require the industry to shift to green fuel, kicking in from October 1, a large number of units are facing closure. Suman Jha, general secretary, Purvanchal Kalyan Samiti, said most units hire workers on a daily-wage basis and the labourers could not afford to lose work even for a few days.

“Ahead of festivals, this is the peak season. All dyeing units are lying shut for the last two days. If the problem lingers on, the labourers will start moving to their native places. We are in touch with union leaders to avert the migration,” he added.

Vibhu Paliwal, general secretary, Panipat Exporters’ Association said once the exodus of workers began, the industry’s problems would worsen. Bheem Rana, president, Panipat Dyers’ Association, said they would launch an agitation against the CAQM directions on the lines of the farmers’ movement against the now-repealed farm laws.