At present, 10 cumecs is being released in the river in March, April and May and 18 cumecs in June 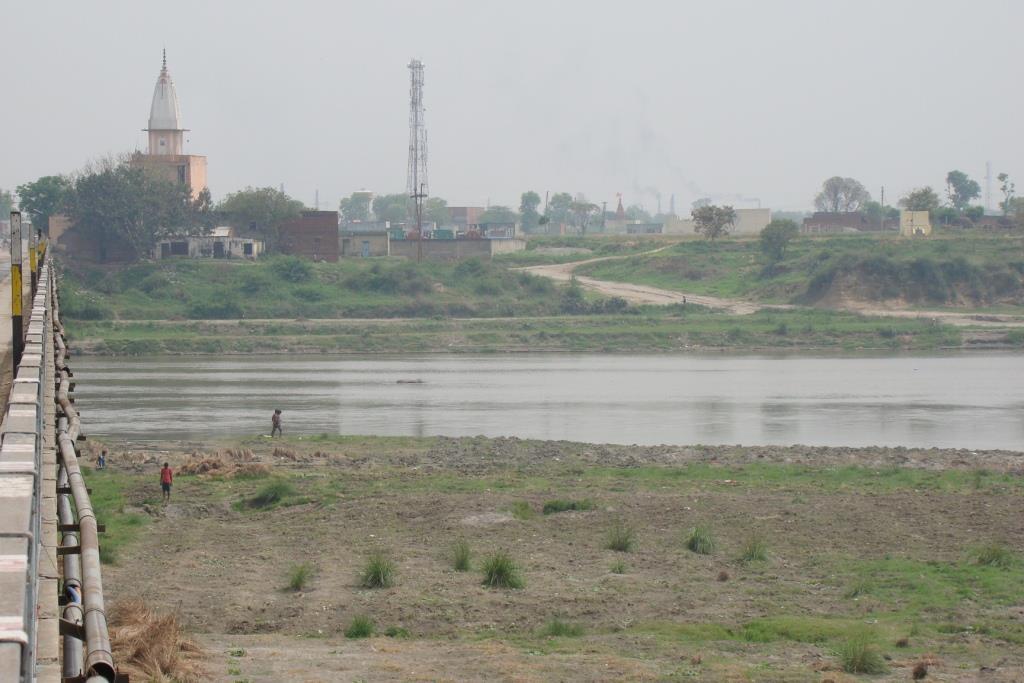 The Haryana government has said it is "completely in disagreement" with suggestions to increase the quantum of environmental flow in the Delhi stretch of the Yamuna as it can cause an "environmental disaster" in the state.

According to the International Union for Conservation of Nature, environmental flow is the water provided within a river, wetland or coastal zone to maintain ecosystems and their benefits where there are competing water uses and flows are regulated.

A study conducted by the National Institute of Hydrology (NIH), Roorkee had earlier recommended that 23 cubic metre per second (cumec) water be released in the river from the Hathnikund barrage in Haryana's Yamuna Nagar district instead of 10 cumecs in January and February (lean season) for sustaining downstream ecosystems.

"The State is already releasing 10 cumecs of Yamuna water from Hathnikund barrage on a daily basis as per the MoU of 1994. Further, this MoU can be revisited after 2025 if any of the partner States so desire," the Haryana government said in its response submitted to the National Green Tribunal (NGT) recently.

The State is "completely in disagreement" with the recommendations of NIH to increase the quantum of e-flow as its implementation can cause an "environmental disaster" in Haryana, it said.

The Haryana government has also taken up the matter with the Ministry of Jal Shakti (MoJS) and urged it "not to accept the NIH report in this regard".

Based on the report, the NGT-appointed Yamuna Monitoring Committee had last year recommended revisiting the 1994 water-sharing agreement between Uttarakhand, Himachal Pradesh, Uttar Pradesh, Haryana and Delhi to ensure environmental flow in the river throughout the year.

The NIH report had said 26 cumecs, 29 cumecs, 34 cumecs and 44 cumecs water should be released in the river in March, April, May and June, respectively.

At present, 10 cumecs is being released in the river in March, April and May and 18 cumecs in June.

Based on the NIH report, the panel had said the Ministry of Jal Shakti, Upper Yamuna River Board and the riparian states should ensure release of 44 cumecs, 27 cumecs and 24 cumecs water in the river from the barrage in October, November and December, respectively.

The NIH report had also recommended reduction in diversions to WYC and EYC by increasing irrigation efficiency in their command areas.

"Regulate groundwater withdrawal in the basin, especially in the Mawi-Baghpat stretch and augment groundwater recharge to sustain baseflows," the report had said. — PTI