Industrialists to get training to cut ammonia in Yamuna 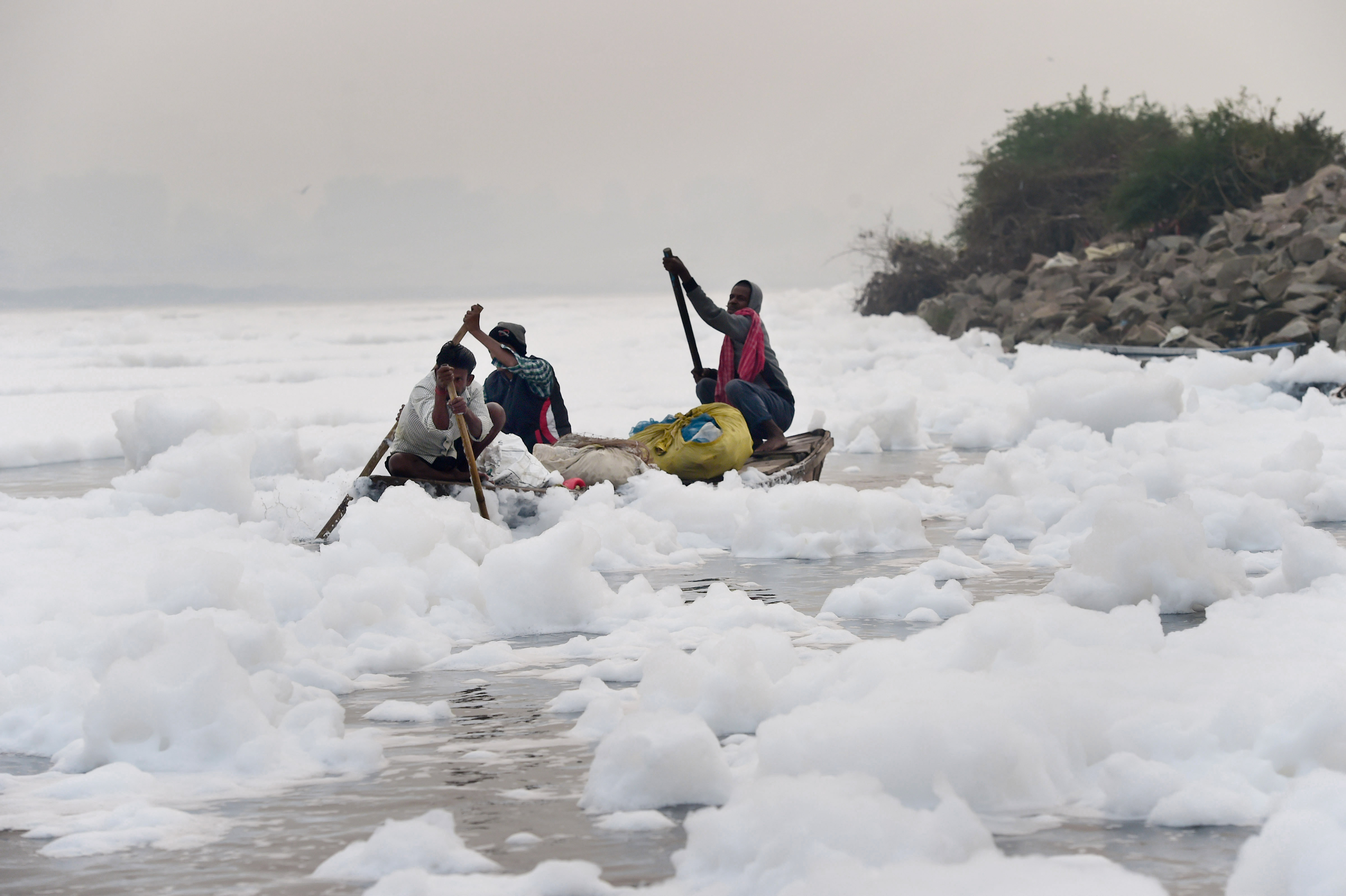 The Haryana State Pollution Control Board (HSPCB) will give special training to industrialists about chemical usage in districts on the Yamuna banks — Panipat, Sonepat, Yamunanagar, Karnal, Faridabad and Gurugram — to reduce the level of ammonical nitrogen concentration in the Yamuna.

The HSPCB will also make a special plan to curb pollution in the Yamuna river.

As per the recent report of the Central Pollution Control Board (CPCB), there has been no significant improvement in the ammonical nitrogen concentration in the Yamuna.

In May, the CPCB specially held a survey of grossly polluting industries (GPIs) in the state and also directed the HSPCB to initiate action against these GPIs at the earliest.

The CPCB in its letter said that inspections were conducted by technical institutions’ teams from December 10 last year to April 13 this year. A total of 924 GPIs were detected in the state and detailed reports of 815 GPIs have been made available to the HSPCB. But HSPCB has initiated action against only 464 GPIs so far. Action against 351 GPIs is pending.

As per sources, many of these GPIs are dyeing units, tanneries and other industries which have reportedly been discharging untreated effluent in the drains connected to the Yamuna.

The other sources for polluting the Yamuna include fertiliser, dyeing and tannery units in Panipat, Sonepat, Kundli and Karnal. Industrial effluent is being discharged by the dyeing, tanneries and other units through drain number 2 and drain number 6 in Panipat and Sonepat respectively, the sources said.