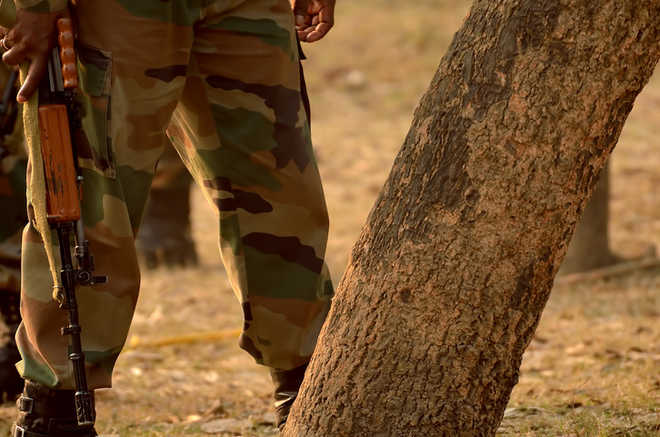 Recruitment of airmen in the Air Force from Punjab and Haryana has witnessed an increase over the past three years while intake into the Army from these states has dipped.

Haryana is among the top states in the country to contribute manpower for the defence services, both in the officer cadre as well as the ranks. The Infantry’s Jat Regiment predominately draws troops from this state.

Intake into the armed forces varies each year and depends upon retirements, premature release and attrition due to casualties and injuries. At present, as many 1,10,877 posts in the rank and file of the three services are lying vacant. According to MoD’s data, this includes 90,640 in the Army, 7,104 in the Air Force and 11,927 in the Navy besides another 1,206 in the medical stream.