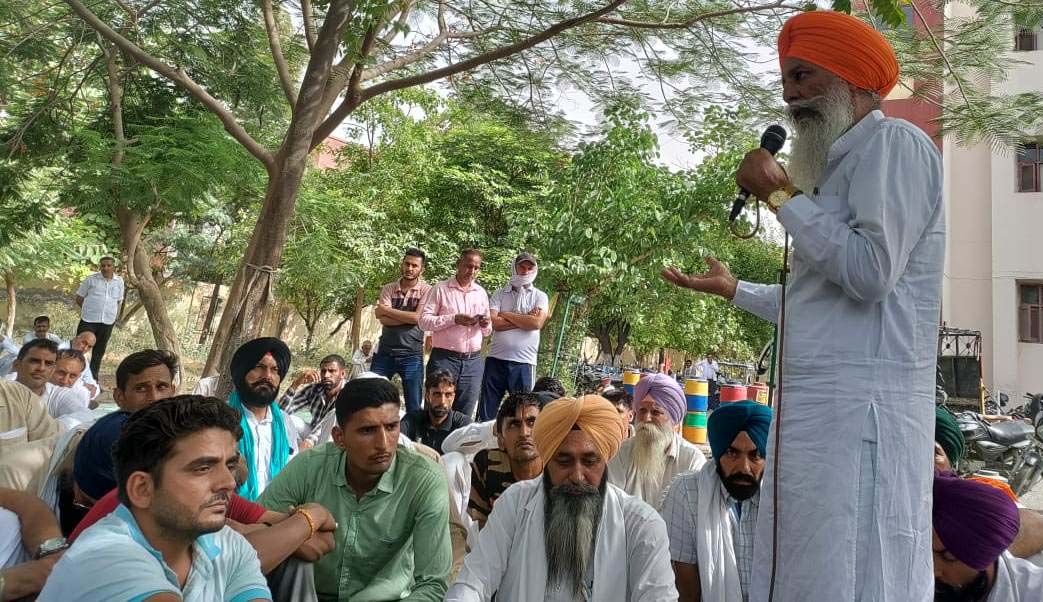 The Bhartiya Kisan Union (BKU) president, Gurnam Singh Charuni, has joined the ongoing farmers’ protest over the non-issuance of tubewell connections in Kaithal.

Farmers have been staging a dharna at the office building of the Superintending Engineer (SE) at Pehowa Chowk for four days.

Charuni demanded that the government should issue tubewell connections to farmers across the state without delay and threatened to launch a stir if the demand was not met.

Hoshiyar Singh Gill, vice-president of the BKU, said they would lock office of the SE on Monday if their connections were not released.

He alleged that even after completing the formalities, they had not been given tubewell connections.