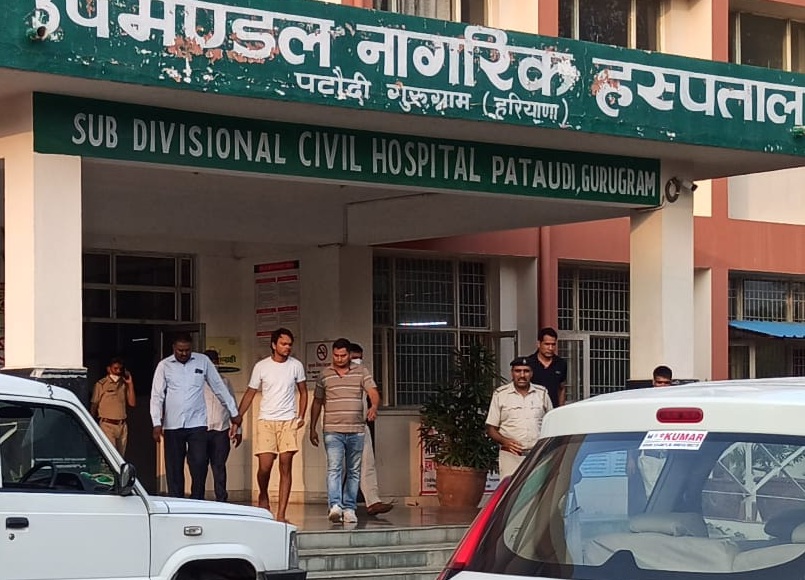 Ram Bhakt Gopal, who had brandished a gun and opened fire in Jamia Millia University last year was on Monday arrested by Gurugram police for allegedly delivering a hate speech at Pataudi mahapanchayat recently.

The accused allegedly made communal remarks which went viral online and according to a complaint could flare communal tension.

According to the complaint filed by Dinesh, a resident of Jamalpur village, there was a mahapanchayat at Pataudi on July 4. “In mahapanchayat, one orator Gopal Sharma alias Ram Bhakt Gopal made communal remarks which could flare up tension between two communities.” He alleged that the video of his speech also went viral which made things more volatile.

Gopal had attended that programme and made controversial comments against a community while addressing the public there. Ever since his speech went viral on social media, several complaints were filed against him demanding his arrest.

An FIR has been registered against Gopal Sharma alias Ram Bhagat Gopal under sections 53A (promoting enmity between different groups on ground of religion), 295A (malicious intention of outraging the religious feelings) of IPC at Pataudi police station and police arrested him today.

A senior police officer said he was arrested today and produced in a city court from where he sent into judicial custody.