Bhavya’s grandfather Bhajan Lal has been chief minister of Haryana 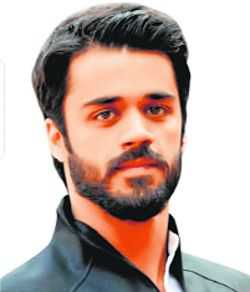 Mehreen Kaur Pirzada is an Indian model and actress who has appeared in Telugu and Tamil-language films. Pirzada made her debut in 2016 with the Telugu film “Krishna Gaadi Veera Prema Gaadha”, in which she played the character of Mahalakshmi.

In March 2017, she debuted in Hindi cinema with the movie Phillauri alongside Anushka Sharma, Diljit Dosanjh and Suraj Sharma and her Kollywood debut with “Nenjil Thunivirundhal” directed by Suseenthiran in 2017. She also appeared in Naga Shaurya starrer, Ashwathama, which released in 2020.

Bhavya’s grandfather Bhajan Lal has been chief minister of the state.