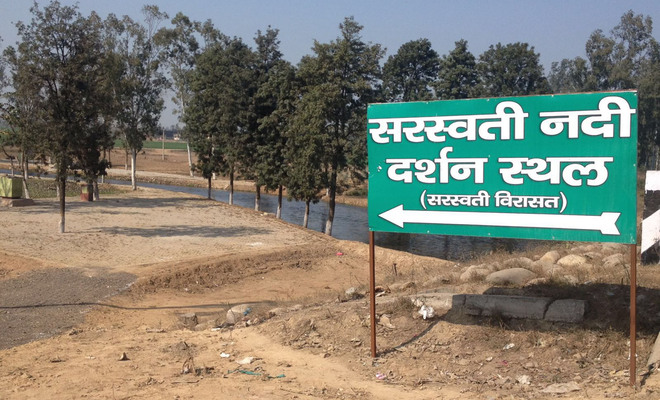 Tightening the noose against the illegal meat kiosks being run along the Saraswati river in Kurukshetra, the district administration has decided to close all such kiosks.

As per the information available, the matter of illegal meat kiosks being run on Bishangarh road along Saraswati river and dumping of remains of dead animals in the river came to light during International Saraswati Mahotsav celebrated recently in Kurukshetra.

Following that, the Haryana Saraswati Heritage Development Board had raised the issue with the district administration. The Deputy Commissioner directed the municipal council to take action in this matter.

Executive Officer, Thanesar Municipal Council, Ravinder Singh, said, “We have visited the location and there are seven illegal kiosks. We have warned them and asked them to vacate the place. For that, they had sought some time. If they fail to shut their kiosks soon, action will be taken against them.”

Dhuman Singh Kirmach, Deputy Chairman, Haryana Saraswati Heritage Board, said, “Saraswati is a sacred river and the matter came to our notice that some people have being running meat business along the Saraswati river and that they had been dumping the remains of dead animals in the river. They are not only polluting it, but also hurting the sentiments of the people.”