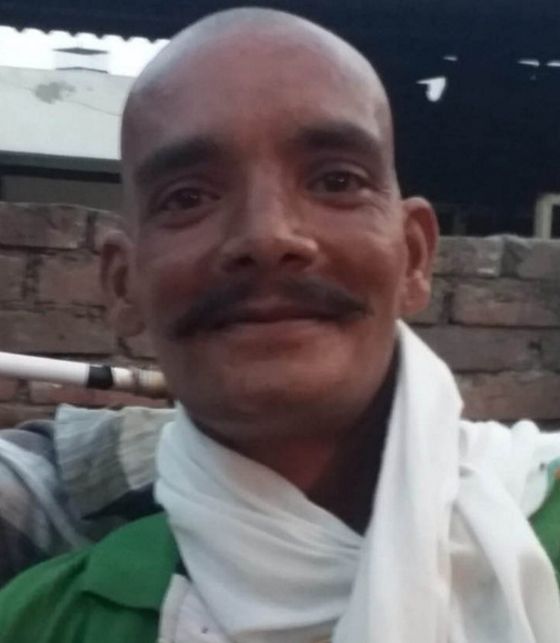 The Sonepat police have registered a case against Lakhbir Singh of Tarn Taran, whose semi-naked body was found hanging on an overturned police barricade near the main stage of the SKM at Singhu Border on October 15, allegedly for disrespecting the holy book.

Nihang Baba Balwinder Singh of Udna Dal disclosed about the registration of the case late on Wednesday evening. Baba Balwinder Singh said they had given a complaint against Lakhbir Singh for disrespecting the holy book before surrender by Bhagwant Singh and Govind Preet Singh on October 17. Following the complaint, the police registered a case of sacrilege.

Besides, the SIT has mapped the crime spot where the hand of Lakhbir Singh was chopped off and police teams also collected blood stains from the spot, the sources said.

Besides, the spot was very close to the tent of Baba Aman Deep Singh, where he was sleeping, the sources said. The sources said the team also collected the clothes of the accused, which they had worn at the time of the crime. DSP (Headquarters) Virender Rao, in charge, SIT, said the case of sacrilege was registered and the probe into the matter was under way. — TNS