Law catches up with murder accused ex-serviceman after 30 years; in between he acted in 28 regional films 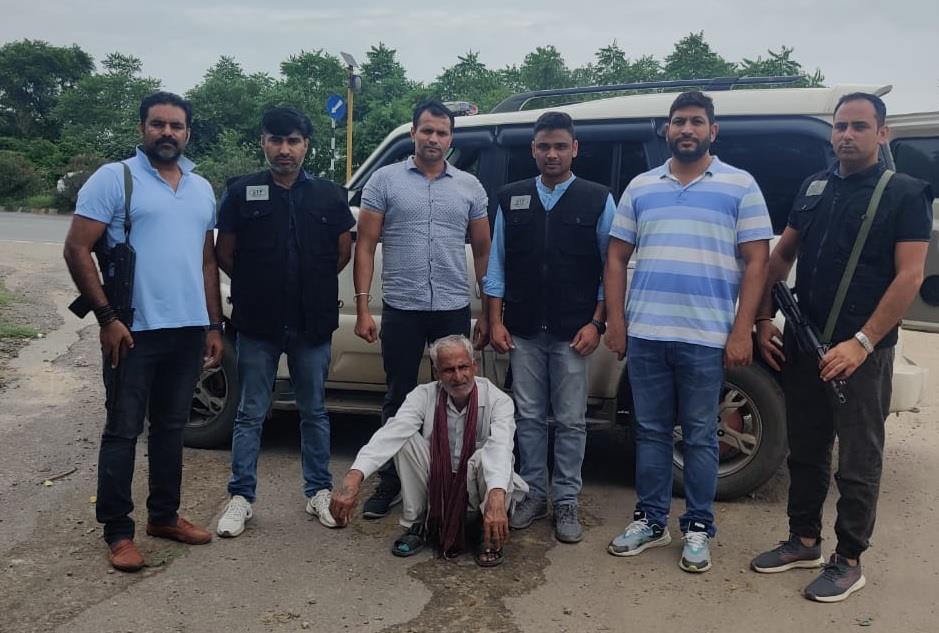 His deeds finally caught up with him--a man absconding for the past 30 years and wanted for murder and robbery was nabbed by Special Task Force (STF) Gurugram on Monday. The accused had served in the Army and was later dismissed. He then took up acting and had also worked in a few regional films.

According to STF, the accused has been identified as Om Prakash, alias Pasa, a native of Naryana village in Panipat district, but was now residing with his family in Harbans Nagar, Ghaziabad. PASA worked in the Army and later entered the world of crime after he went missing from the Army's Signal Corp in 1984.

Since 1986 he has been involved in various crimes. In the year 1992, he stabbed his friend to death and ran away from home.

“The accused absconded from his house after being booked in murder case and started living in Harbans Nagar, Ghaziabad, after changing his name. He also acted in 28 regional films of UP like Taskar, Dabang Chhora, Jhatka, etc. He was acting in films since 2007 and had played different roles. He was absconding since last 30 years and was declared a proclaimed offender. A bounty of Rs 25,000 was also announced on his head. We handed over the accused to Bhiwani police for further action,” said Sumit Kuhar, SP, STF, Gurugram.

He added that during interrogation it was also revealed that the accused was involved in total 8 cases, out of which two were registered in Rajasthan. In Haryana, he was involved in 4 cases of vehicle theft and one of murder, which was registered at Sadar police station, Bhiwani.