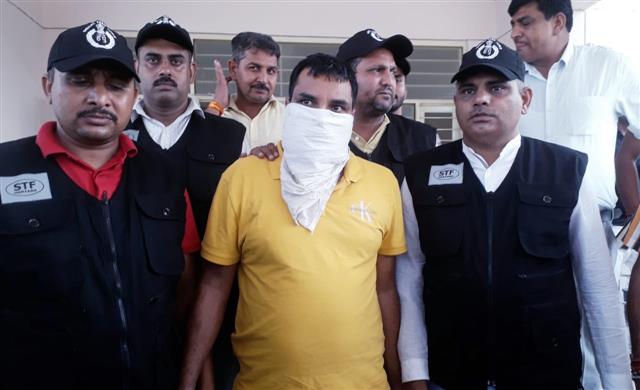 The Special Task Force (STF) unit of Ambala on Saturday arrested a member of the Lawrence Bishnoi gang with four foreign-made pistols and 10 live cartridges from the Meerut Road near Sugar Mill here.

Jamba wanted to kill gangster Neeraj Punia's brother Brijpal and Praladh Khatwa of Abhor, said the SP, adding that he was receiving funds from one Virender Sambhi from abroad.

Jamba was arrested after a brief encounter and a case under Section 307 has been registered at the Sadar police station against him, the SP said.