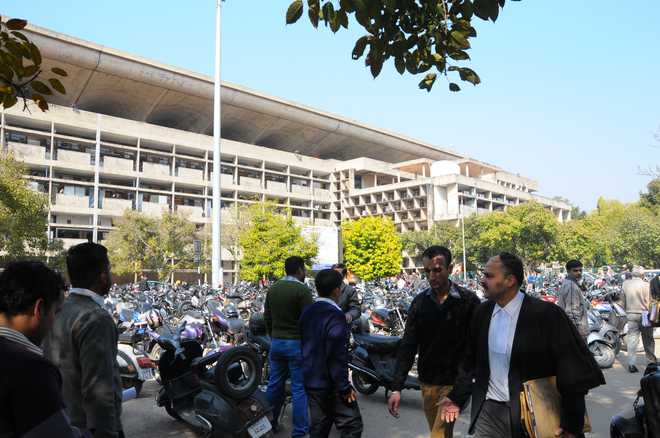 In a significant judgment, the Punjab and Haryana High Court has ruled that a couple in a “live-in” relationship without seeking divorce from their spouse may be liable to be proceeded against for the offence of bigamy under the provisions of the Indian Penal Code.

The Bench also made it clear that the relationship of a married woman with another man would not fall within the definition of phrase “live-in relationship” or “relationship in the nature of marriage”. The couple, under the circumstances, was not entitled to protection.

The ruling by Justice Ashok Kumar Verma’s Bench came on a petition filed by a couple for directing the State and its functionaries to protect their life and liberty as they were in a “live-in-relationship” against the wishes of their relations.

Justice Verma asserted that the woman, about 23, was legally wedded wife of a respondent. She was living a lustful and adulterous life with the co-petitioner without seeking divorce from her spouse. “Once the petitioner is a married woman, being the wife of a respondent, the act of petitioners, particularly the co-petitioner, may constitute an offence under Sections 494/495 of the Indian Penal Code. Such a relationship does not fall within the phrase `live-in relationship’ or `relationship’ in the nature of marriage”.

The offence of bigamy or marrying again during the lifetime of a husband or a wife is punishable under Section 494 of the IPC.

Referring to the facts of the case in hand, Justice Verma asserted that the petitioners were not having legal right for protection on the basis of the facts of the present matter as protection being asked may amount to protection against the commission of offence under Section 494/495 of the Indian Penal Code.

Before parting with the case, Justice Verma asserted that the petition had been filed just to obtain “a seal of this court on their so-called live-in relationship”.

Besides, representation by the petitioners to the police for protection, on the face of it, appeared to be a fake document as no receipt or diary number by the office of the police officer concerned was given or attached.

“In view of it, the present petition is dismissed,” Justice Verma concluded.

The offence of bigamy or marrying again during the lifetime of a husband or a wife is punishable under Section 494 of the IPC. Justice Ashok Kumar Verma, Punjab and Haryana HC