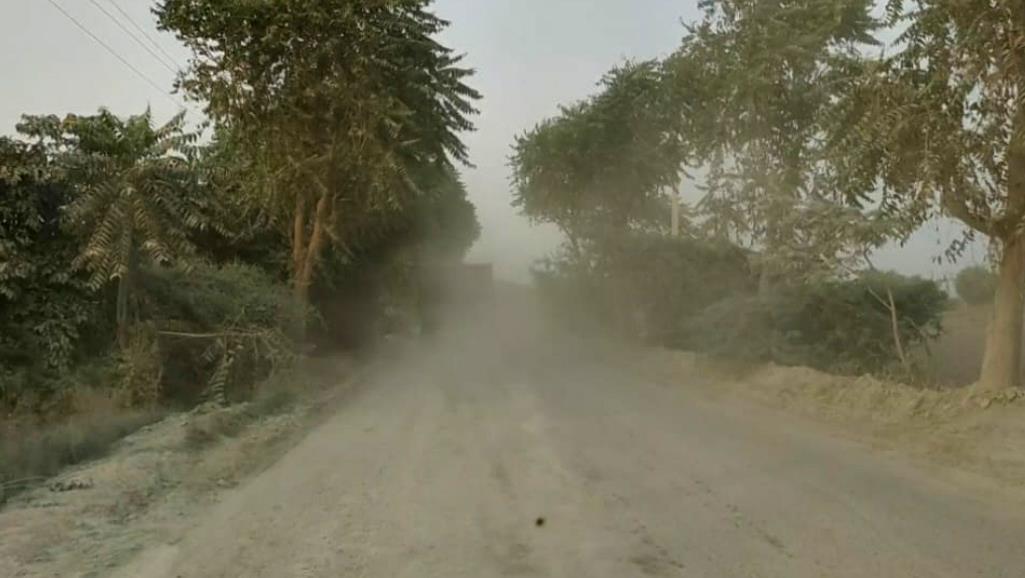 Mahendragarh has recorded about a 70 per cent rise in the number of patients suffering from airborne diseases in the past decade. High pollution load due to stone crushers, auto emission and road dust are believed to be the main causes behind the spike.

The Haryana State Pollution Control Board (HSPCB), in its recent report submitted to the National Green Tribunal (NGT) in connection with a case, has also disclosed that the pollution load generated by industrial and domestic activities, including transportation, is over the assimilative carrying capacity of the environment in the areas where stone crushers are being operated.

The number of patients is reported to be much higher than the official figure as patients coming to private hospitals had not been included in it, sources add.

“Dholera, Khatoli Ahir, Bigopur, Gangu Tana, Bayal, Meghot Binja, Bakhrija, Kultazpur, Zerpur and Garhi are the worst-affected villages due to their close proximity to stone crushers. Many such units are being run in violation of the parameters set to control pollution. As per the norms, the units are bound to install water sprayers to manage the dust extraction, but most of them hardly bother about it,” said Tejpal Yadav of Khatoli Ahir, who is fighting a case against the erring stone crushers in the NGT.

He said since the district too had mining zones, hence heavy vehicles that transported the minerals and stones were also polluting the environment badly.

“A considerable number of children are asthmatic, forcing the parents to take extra care of them when the stone crushers emit dust. The polluted environment is adversely affecting trees and crops too. Thick layers of dust can be seen on the leaves of trees,” said Krishan of Dulhera village.

Meanwhile, Civil Surgeon Dr Ashok Kumar said stone crushers and other industrial units might be one of the major reasons behind the rising number of airborne diseases in the district. “The data has been collected only from government health centres in the district,” he added.

One or more person at every house in my village has been suffering from respiratory and skin-related diseases due to dust emission. A considerable number of children are also asthmatic. Krishan, Dulhera village resident 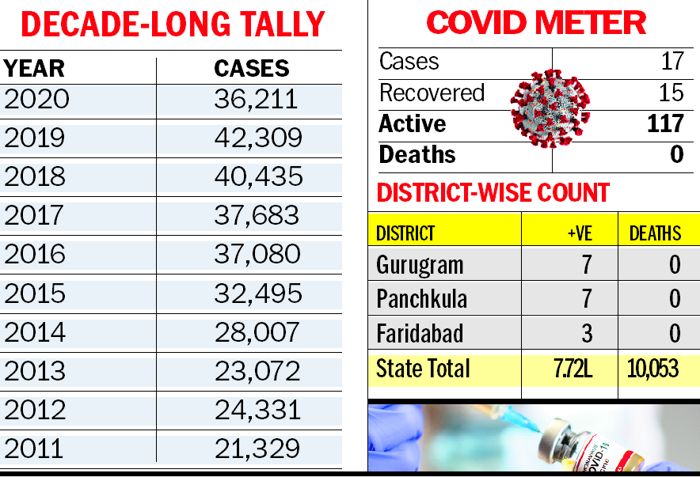