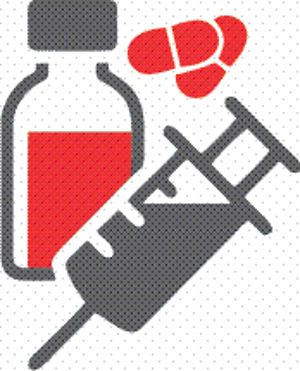 Already under the scanner for contaminated cough syrup that killed more than 66 children in Gambia, as many as 19 batches of albendazole tablets manufactured by Sonepat-based Maiden Pharmaceuticals have failed a quality test.

Haryana Medical Services Corporation Ltd (HMSCL) had procured these tablets for government hospitals and dispensaries. These are used for treating parasitic worm infections. The batches (manufacturing date August/September 2022 and expiry date August 2024), put to a quality check at a private empanelled laboratory, failed the “dissolution test parameter of Indian Pharmacopoeia Commission-2018.” To blacklist the firm, a show-cause notice needs to be issued by the HMSCL. A speaking order too is required.

The Tribune, in its October 22 report, had said the HMSCL had blocked Maiden Pharmaceuticals orders and halted the use of medicines and syrups procured last year.

Health Minister Anil Vij said the State Drug Controller had seized the samples which would be tested at a government laboratory. For further action, he said, the government was consulting the Advocate General. The World Health Organisation (WHO) had on October 5 issued an alert after four cough syrups made by Maiden Pharmaceuticals were found containing unacceptable amounts of diethylene glycol and ethylene glycol.These syrups are believed to have caused the Gambian deaths.