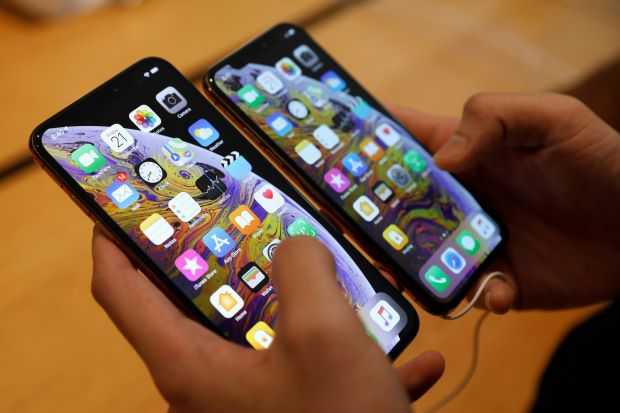 A local “gau rakshak” hurt during a clash with cow smugglers moved the cyber crime cell of the police against the alleged misuse of his pictures on the social media as that of an injured farmer.

The picture, as per him, was shared by a local leader and allegedly retweeted by many senior Congress leaders.

As per the complaint filed by Tinku of Kadarpur village, on Sunday, his colleague Monu Manesar, alias Mohit Yadav, told him that his picture showing injuries went viral on the social media. Tinku was hurt in a clash with cow smugglers on August 26 and he got around 80 stitches on his head.

“I was shocked to see that a man with Twitter handle (Imran Pratapgarhi) @ShayarImran had used my picture to take political advantage. He claimed that it was the photo of a farmer injured in the Karnal protest. The picture was liked and retweeted by around 17,000 people. Some senior Congress leaders had also shared it on their Facebook pages. It’s totally fake and an attempt to incite violence,” Tinku said.

Inspector Vipin Kumar, SHO, cyber crime police station, however, said: “We have not received any complaint so far. Action will be taken as per the law after the complaint is received.”