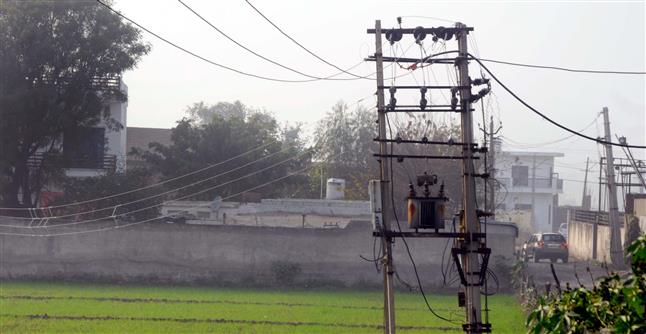 Illegal colonies in the Karnal on Wednesday.Tribune photo

As many as 22 illegal colonies have been identified in the Karnal Municipal Corporation (MC) limits. The authorities have issued an advisory to residents for not purchasing plots in these colonies.

“We have constituted teams to prepare a list of the buildings which are being constructed without the approval from the MC. We have issued notices to 57 persons for construction without approval,” he said.