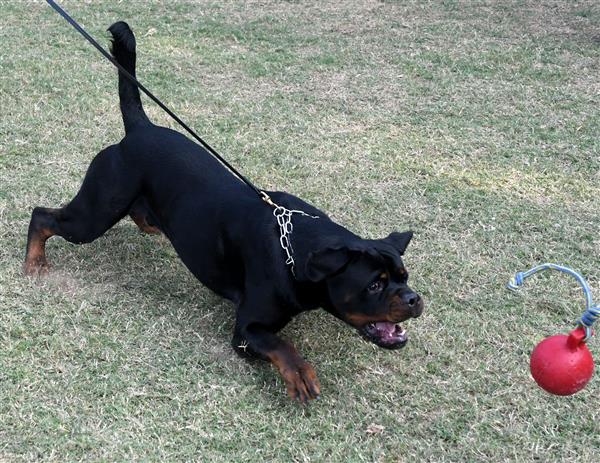 Gurugram Municipal Corporation has fanned a new controversy over dogs with its public notice. A public notice was released by the corporation today listing rules governing pet management which suggests dogs being detained will be ‘destroyed and disposed of’ if unclaimed within a stipulated period of time.

The notice, which lists the rules under Haryana Municipal Act Section 311 and advisory of Animal Welfare Board of India, reads: “Registration of pets is mandatory. All pet dogs in public places must wear collar with a ‘metal token’. Any dog found not wearing one will be taken into custody and detained at a designated shelter for which the owner will have to pay a fee. If no person claims the dog or pays the detention fee within a week, the dog will be disposed of or destroyed.” The notice has left pet owners and animal rights activists baffled who have demanded an immediate rollback.

We are not going to kill any dog. We quoted Section 311 but MCG will work on rehabilitation of all dogs — abandoned pets, community and stray dogs. Pet owners need to mandatorily register and follow collar and leash norms. —Vijay Pal Yadav, MCG joint commissioner

“How can you destroy a dog? It is the responsibility of the MCG to rehabilitate unclaimed or unregistered dogs. They have no right to kill any animal. The notice is against animal rights and needs to be withdrawn immediately,” said Praveen Sahu, an animal rights activist.

Meanwhile, the MCG is also working on banning 11 breeds of dogs in Gurugram and have gone ahead seeking expert opinion on the issue from the Animal Husbandry Department. The MCG has also sought technical advice from Society for the Prevention of Cruelty to Animals (SPCA) within seven days on such breeds.