Yamunanagar: Mining probe not up to mark, cop faces action : The Tribune India

Yamunanagar: Mining probe not up to mark, cop faces action 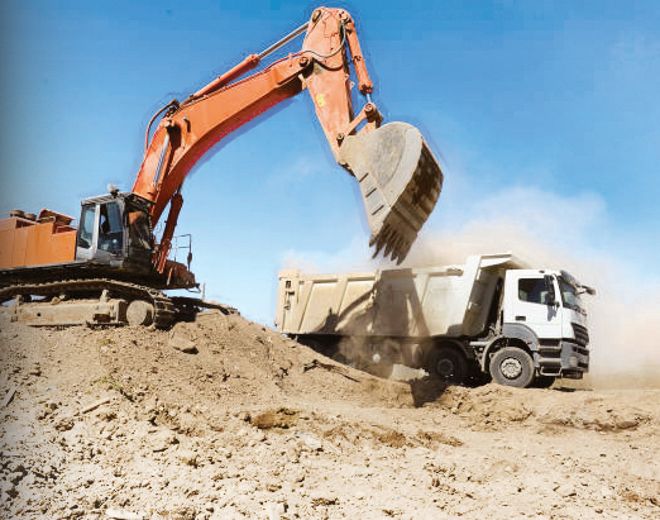 An investigation officer (IO) of the Haryana Police has allegedly committed a lapse in conducting investigation in a case of illegal mining related to the Yamuna in Bailgarh village of Yamunanagar. The case of the said illegal mining is going on in the National Green Tribunal (NGT).

In connection with the case, AK Singh, Additional Chief Secretary, Mines and Geology Department, Haryana, submitted the action taken report (ATR) to the NGT on January 21.

As per the ATR, a departmental inquiry has been initiated against the assistant sub-inspector, who was the investigation officer (IO) in the case in which an FIR was registered at the Pratap Nagar police station of Yamunanagar district on June 3, 2021.

“The investigation in the said FIR should have been taken to its logical end, but this was not done by the ASI. On account of this lapse, a departmental inquiry is being conducted against the IO of the case,” reads the ATR.

According to information, Jahangir of Old Hamida Colony of Yamunanagar lodged a complaint with the SHO, Pratap Nagar police station, on May 31, 2021, alleging that illegal mining was being carried out by a mining contractor of Saharanpur district (Uttar Pradesh) in the area of the Yamuna in Bailgarh village of Yamunanagar district.

The complainant also approached the NGT regarding this case which is under consideration. On account of illegal mining, an FIR was registered on June 3, 2021.