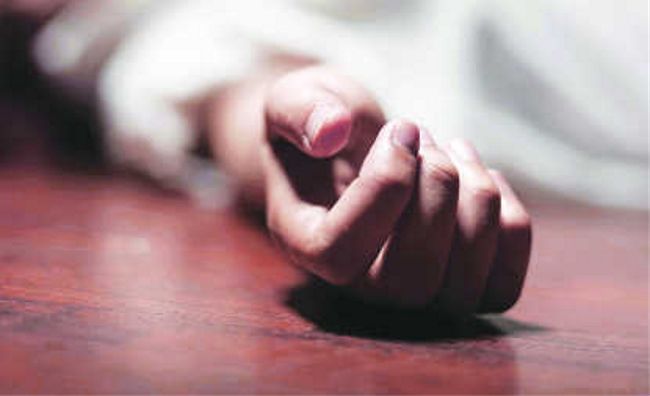 The deceased were identified as Vikram, 22, and Renu, 19, both residents of Landhri village. They had tied the knot about five months ago and were living in the village.

In a statement during treatment in hospital, Vikram stated that he and his wife unknowingly drank milk laced with some poisonous substance. Vijay Singh, a villager, said the couple had married five months ago after a love affair. He said there was no objection from any villager to their relationship.

Agroha police station ASI Gurnimender said the couple had consumed poison on Thursday, after which they were admitted to the hospital. On getting information about the incident, he went to the hospital and recorded the statement of Vikram. He said the bodies of both victims were handed over to their families after post-mortem. The viscera had been sent for investigation after which the real cause of the death would be known, he said. —