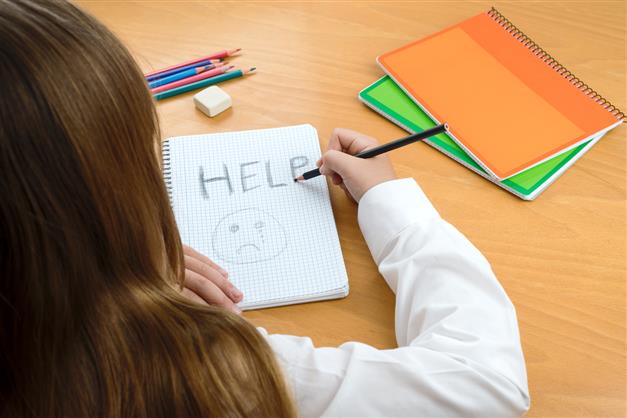 Gurugram police booked a nanny of a renowned private school for alleged sexual assault on a five-and-a-half year old KG class girl student. An FIR has been registered at the Women police station, Sector 51, here and probe is underway, said police.

The school authorities are cooperating with the police and claim that if nanny had done something wrong, she should not go unpunished.

According to the complaint filed by a resident of Sector 110 A, his daughter, a KG student, confided to her mother that a nanny attending her in the washroom on August 8 touched her private part inappropriately. The parents then got in touch with the school authorities and filed a complaint while also informing the police.

On getting information, a police team reached school. After a meeting with school authorities and with the consent of school director, the father of girl filed a filed a complaint against the nanny.

Surinder Kaur, ACP, crime against women (CAW), Gurugram, said, “FIR has been registered and we are verifying the facts. A probe is under way and action will be taken as per the law.”

Director of the school said the nanny is an outsourced employee. “The parents told us that the student complained about bad touch by nanny. We handed over all the CCTV footages to police, who are investigating the case. There is zero tolerance in school for such acts. We are fully cooprating with the family and police and if nanny has done this shameful act, she should be punished,” said the school director.