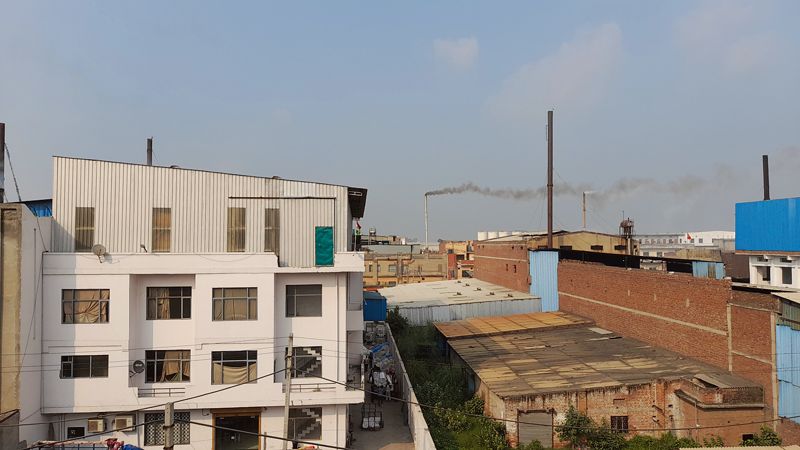 With failure on part of the industries to switch over to cleaner fuels like PNG, thousands of units in the region are facing closure or production halts as the Graded Response Action Plan (GRAP), a set of anti-air pollution measures followed in the national Capital and its vicinity, comes into effect on Saturday.

The Commission for Air Quality Management (CAQM), an agency of the Ministry of Environment, had set September 30 as deadline for switching over to green fuel, but a majority of the units have failed to comply with the directions in view of the cumbersome conversion process. GRAP restricts the running of diesel generators in the NCR. Only generators retrofitted for using cleaner fuels will be allowed to operate for a maximum of two hours per day.

Sources say only a few Industrial units have managed to switch over to cleaner fuel instead of the traditional coal, diesel and petcoke. The units have cited lack of infrastructure for cleaner fuel. As many as 24,000 units in Faridabad, 15,000 in Gurugram and 25,000 in Panipat face closure.

The sources say the compliance with the GRAP is set to prove challenge for most units, even as the deadline for PNG switchover has been extended to December 31 in areas not having the required gas infrastructure.

However, the industry captains are skeptical of the GRAP success. “The industry is yet to recover from the pandemic and supply constraints. It is now staring at another crisis which is set to make the matters worse,” observed an entrepreneur.

“Why is there a need for power backup at all? Why can’t the government ensure round-the-clock power supply?” asks another entrepreneur.

Gurugram and Faridabad dotted with hundreds of high-rise residential buildings have sought exemption from the regulation as it is claimed that use of gensets can’t be curbed to operate lifts in case of a power cut. The air quality declines to “very poor” or “severe” in winter months in the region. — TNS

BJP poised for a landslide victory in Gujarat, Congress ahead in Himachal

Confident that results will be in our favour, says Himachal Congress chief Pratibha Singh