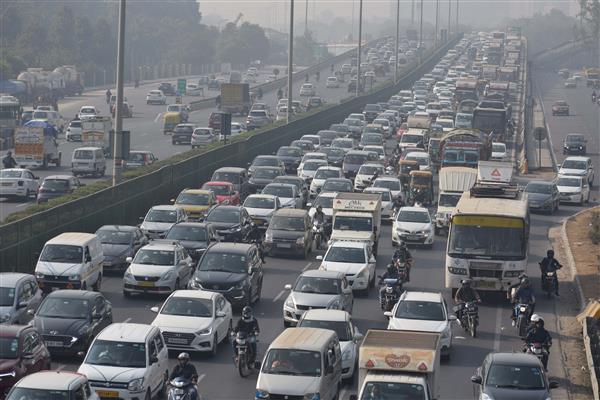 The NHAI will conduct a scentific safety audit of the entire road.

With the Delhi-Gurugram Expressway being cited as NCR’s “killer road”, the National Highways Authority of India (NHAI) has decided to conduct a safety audit and rectify fatal points.

Consultants to be appointed soon

We have prepared a proposal for the safety audit of the expressway and will appoint consultants soon. The audit will commence early next year. — Nirman Jambulkar, Project Director, NHAI

Over 200 people have lost their lives in last three years on this stretch.

The local authorities, including traffic police, have time and again highlighted various dangerous points, majority of which are a result of poor engineering. The NHAI is now taking a stern stance of the fatalities and has decided to get done a scientific audit of the entire stretch.

“We have prepared a proposal for the safety audit of the expressway and will appoint consultants soon. The audit will commence early next year,” said Nirman Jambulkar, project director, NHAI.

Nishant Yadav, Gurugram Deputy Commissioner, had highlighted the urgency to deal with fatal points at the recent road safety meeting.

“We are coordinating with agencies like the NHAI and traffic police to bring accident fatalities in the district down to zero. We shall not just get the audit but will also work towards resolving key issues on priority,” said Yadav.

Meanwhile, the Gurugram traffic police have put in place special arrangements on all these points to ensure safe and smooth movement of vehicles.