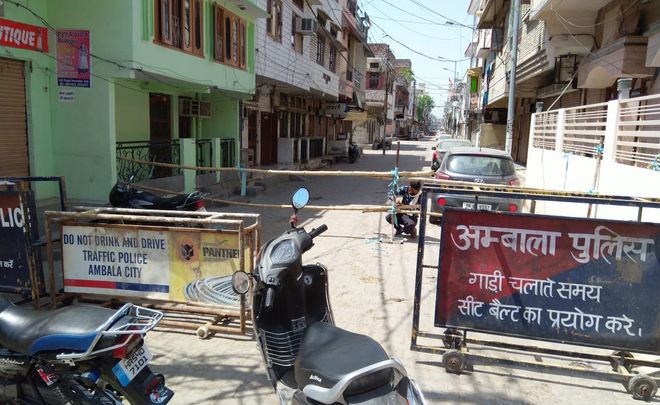 Following continuous surge in Covid cases in the district, the administration declared nine localities as micro-containment zones in Ambala on Friday.

The Deputy Commissioner said, “Micro-containment zones have been declared in the areas where positivity rate is high. Directions have been issued to the officials concerned to ensure that Covid guidelines are strictly followed.”

With 508 fresh cases on Friday, the number of active cases jumped to 3,047 in Ambala.