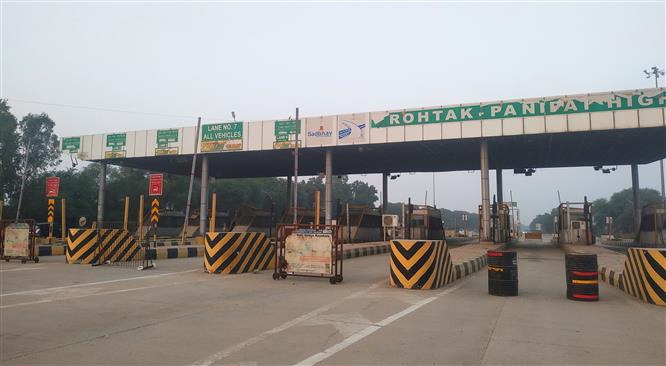 Residents of 16 villages here, who were demanding toll-free passage through Makrauli toll plaza located on the Rohtak-Panipat highway, have suffered a setback as Shiva Corporation Limited has rejected their demand while citing guidelines of the National Highway Authorities of India (NHAI).

It has asked the villagers to get their monthly pass made for Rs 285 per month to avail the toll concession policy framed for nearby villages.

“There is no provision in the NHAI guidelines for free passage to residents of nearby villages. Hence, the demand has been rejected. But they have been asked to get their monthly pass made at concessional rates,” said Jagdish, manager at Makrauli toll plaza and an officer of the Shiva Corporation Limited.

He said many villagers had already got monthly passes made and many more are coming daily for it. —