No respite in sight from power cuts in Haryana : The Tribune India

No respite in sight from power cuts in Haryana 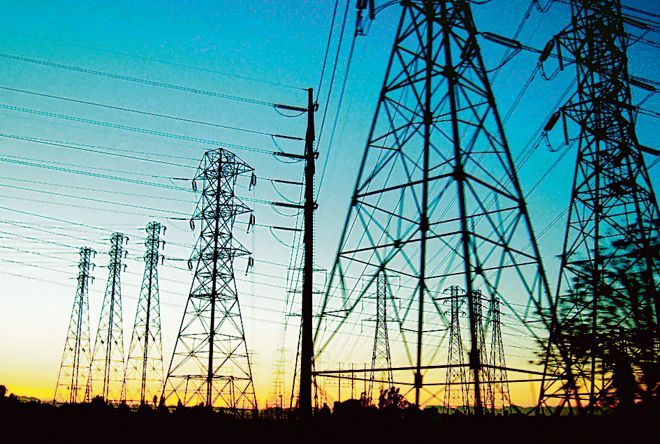 No respite seems to in sight for Haryana residents with the power situation set to worsen in the state in the coming days.

In talks with Adani Power

The state government is in negotiations with Adani Power Limited for restoration of supply from Mundra Power Plant and is expecting restoration of power supply to the tune of 1,000 MW in the near future. Manohar Lal Khattar, CM

The sudden spurt in power demand due to dry spell is to be blamed for regular and unscheduled power cuts across the state.

While the demand usually shoots up during the summer, the BJP-JJP government had been accused of not getting 1,424 MW of contracted power supply at cheap rates from Adani Power Limited since last year. This has worsened the power crisis with no short-term arrangement available for the state.

Meanwhile, Chief Minister Manohar Lal Khattar today presided over a meeting of the Power Department to review the prevailing power situation. The CM said the state needed 3,000 MW of additional power till the onset of monsoon and necessary arrangements were being made by the state government. A tender of 1,000 MW has been floated for intermediate power purchase against which bids of 500 MW have been received.

The state government has also sought bids for purchase of short-term power between May to October to the tune of 500 MW.

The state is also processing the procurement of hydroelectric power to the tune of 400 MW, officials said.

To meet the increasing power consumption during summer, the problems at the power station in Khedar village are also being resolved and the plant would soon be made operational, the officials added.

Use of 2 trained animals demonstrated during ongoing exercis...