No TGT to teach English, social studies at Bilaspur school in Yamunanagar : The Tribune India

No TGT to teach English, social studies at Bilaspur school in Yamunanagar

Only govt school in district that is totally English medium 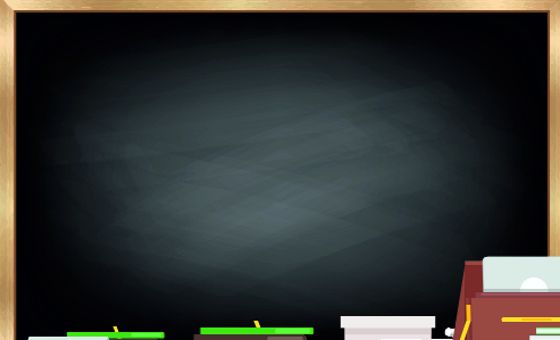 The Government Model Sanskriti Senior Secondary School, Bilaspur, is the only government school of the district where all students are studying in English medium.

But, there is no trained graduate teacher (TGT) in the school to teach English and social studies to students of Classes VI to VIII.

The strength of students in this school is about 2,687, the highest in government-run schools of Yamunanagar district. However, as many as 38 posts of teacher, including the TGT and postgraduate trained teacher (PGT), have been lying vacant in this school, which is affecting studies of students.

Principal Sunil Kamboj said 38 posts, including the post of head teacher, TGT English and Social Studies, PGT Biology and Economics, had been lying vacant in the school for a long time. “Teachers should be made available in the school as early as possible as people have high expectations from the Government Model Sanskriti Schools,” he said.

There are eight Government Model Sanskriti Schools in Yamunanagar district, but some sections are English medium and some are Hindi medium in seven of these schools.

Like the Bilaspur school, the other seven Sanskriti schools and a number of other government schools of the district also continue to grapple with the shortage of teachers.

At the Government Model Sanskriti Senior Secondary School, Jagadhri, the strength of students is about 1,700 but as many as 24 posts are lying vacant.

The Education Department, Yamunanagar, failed to provide details regarding the vacancies.

However, as per data collected by the Haryana Vidhayala Adhyapak Sangh, as many as 2,002 posts are lying vacant in government schools of Yamunanagar district.

“As per the data of the Sangh of November 2021, as many as 216 posts of junior basic teacher, 39 posts of head teacher, 904 posts of trained graduate teacher, 203 posts of elementary school head master, two posts of head master, 612 posts of lecturer and 27 posts of principal are lying vacant in Yamunanagar district,” said Jagpal Singh, State Secretary, Haryana Vidhayala Adhyapak Sangh.

Prem Kumar, District Education Officer, Yamunanagar said, “There is a shortage of teachers.

But, we are managing in such a way that the

study work of the students in not affected.”