Non-bailable warrants against 18 Gurugram builders over refund, delay in possession : The Tribune India 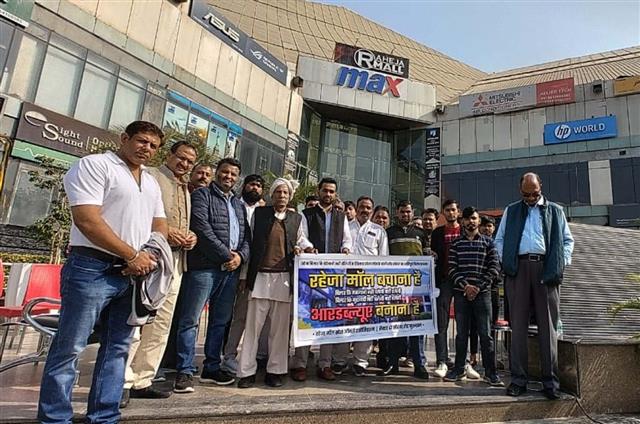 Non-bailable warrants have been issued by the court of RERA adjudicating officer (AO) against 18 builders in as many as 86 contempt cases as per the RERA Act-2016. These cases pertain to refund and delayed possession charges.

The AO court has issued maximum 20 non-bailable warrants against Raheja Developers Limited in contempt cases. The court passed a decree in favour of complainants-cum-allottees, who had approached it for the execution of the RERA orders. In another 17 contempt cases, non-bailable warrants have been issued by the AO court against Ansal Housing and Construction Limited.