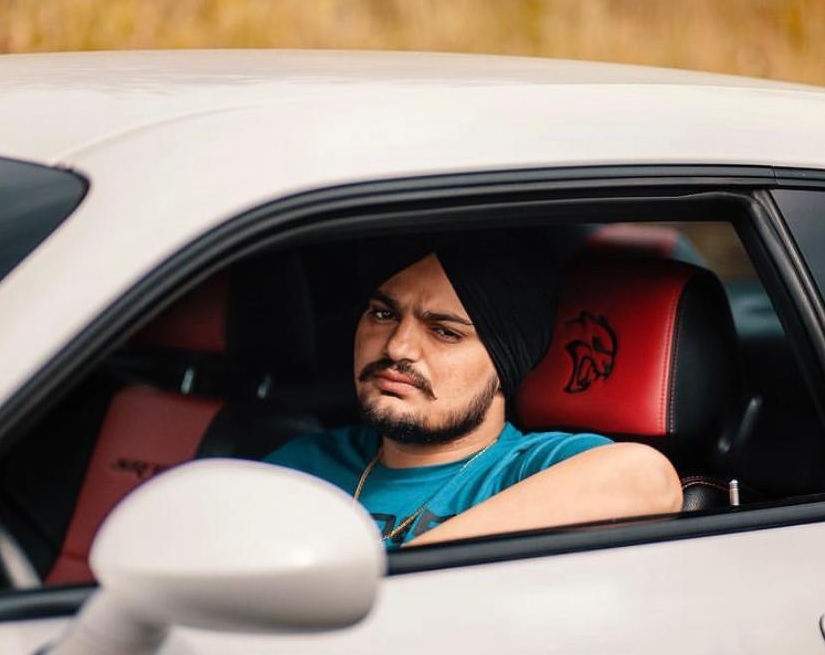 Amid the ongoing controversy over the SYL song sung by singer Sidhu Moosewala who was shot dead recently, a Hisar YouTuber has alleged that a Haryana singer, who came up with a song to counter Sidhu Moosewala’s song, has used a clip of his video in a wrong manner.

YouTuber Rajesh Kundu, while serving legal notice to the Jind-based singer Ramkesh Jeewanpurwala, who has released a song on SYL, alleged Jeewanpurwala has shown a clip of a Haryana farmer which was taken from his channel ‘The Ink’.

Kundu said that the farmer was vouching for the unity of Haryana and Punjab in the interview with him during the farmers’ agitation.

But his clip was shown in Jeewanpurwala’s song which talked about divisions in Haryana and Punjab on SYL. It is a completely wrong portrayal of the feelings of the farmer, Kundu alleged.