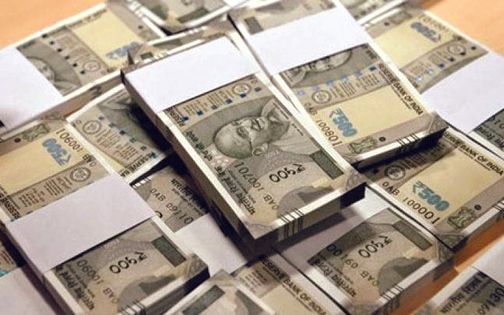 The Reserve Bank of India has shown concern over the increase in non-performing assets (NPAs) under agriculture, MSME and Mudra loan in Haryana.

The Reserve Bank of India has shown concern over the increase in non-performing assets (NPAs) under agriculture, MSME and Mudra loan in Haryana.

Perturbed over the issue, it has asked bankers to ensure effective monitoring of NPAs and reduction in their levels by taking appropriate steps in this regard.

What is worrisome is that except MSMEs, the NPAs of banks under agriculture and Mudra loan has further increased in the past year. According to the bankers, the unsustainable credit growth in the sector can risk the system.

According to sources, NPAs of public sector banks was higher because they have huge exposure to the loans compared to others. A year ago, the total NPA of all the banks under Mudra loan was 8 per cent or Rs 475.70 crore.

The scheme aims to strengthen forward and backward linkages across entire value chains anchored by industries, aggregators, franchisors and associations.

Expressing concern, the Reserve Bank of India has also advised the State Level Bankers Committee (SLBC) to chalk out a Monitorable Action Plan (MAP) to step up the recovery mechanism in a time-bound manner along with other corrective measures for reducing the NPA under agriculture, MSME and Mudra loans. SLBC has also been advised to deliberate the MAP as regular agenda items in SLBC meetings.