Only 1 oxygen hospital plant working in Punjab, none of six in Haryana

These were announced under PM Cares Fund 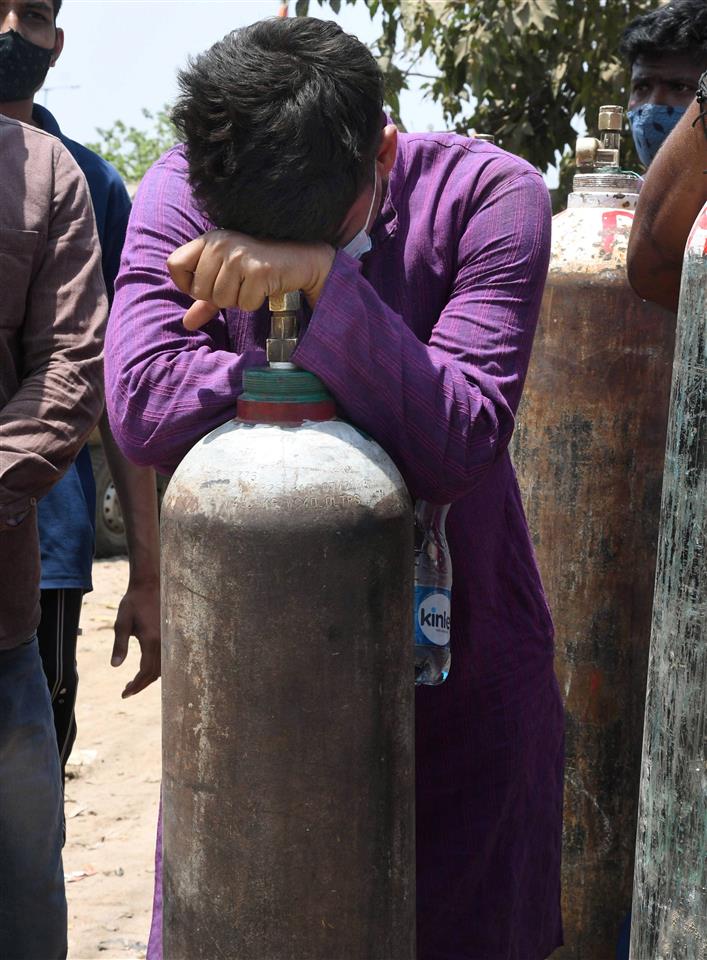 The Centre was to install 162 plants across the country under the PM Cares Fund.

Even as the Centre announced installation of three oxygen plants in Punjab last year, it could set up only one. The Centre was to install 162 plants across the country under the PM Cares Fund. The three plants in Punjab were to be installed at the government medical colleges in Faridkot, Patiala and Amritsar. The plant at the Faridkot college became functional last month.

Tanu Kashyap, MD, Punjab Health Systems Corporation, said they had submitted a site preparation certificate to the Centre on December 31 last year. “We were told the vendor who was allotted the contract had backed out and that government agencies would do the needful,” the MD said. 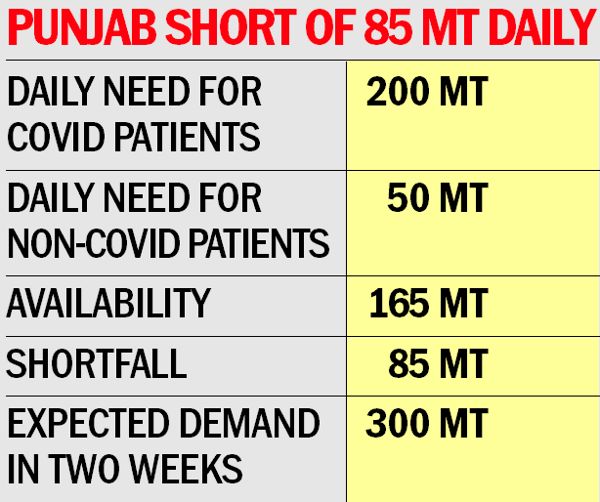 Still worse, none of the oxygen plants announced for six Haryana districts — Faridabad, Hisar, Karnal, Ambala, Sonepat and Panchkula — are functional. Machinery for the plants was supplied to the district hospitals nearly two-four months ago. Hisar Deputy Commissioner Priyanka Soni said the company responsible for the installation was to be blamed for the delay. A senior doctor in Ambala, who did not want to be quoted, said the company had assured them that the plant would become functional by Wednesday. Dr Piyush Sharma, Principal Medical Officer, Karnal Civil Hospital, said the hospital authorities had provided the site for the plant in January and the machinery too had arrived in February. “However, till date , we have no information when the engineers of the company will arrive for the installation work,” Dr Sharma said.

Haryana Health Minister Anil Vij said the oxygen plants would be functional within a day or two. “I have been informed that merely inspection by a central team is pending. That done, the plants will become functional,” he said.