Fines up by 10 times post installation of cameras by GMDA 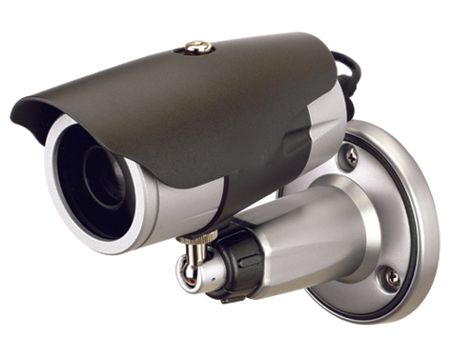 Since the average number of daily traffic violation challans have increased 10 times after installation of cameras by the GMDA, the Gurugram Traffic Department will hold an open darbar on October 13 for the clearance of the same today.

With a sudden spurt in challans and number of people thronging the traffic tower to release of the challans, the traffic authorities have decided to organise this marathon clearance to clear pendency.

The cameras have been a great success as they have emerged as a major deterrent for traffic violations. The number of challans has increased and there is considerable decrease in violations as the people know they are being watched. —Ravinder Singh Tomar, DCP, Traffic

Ever since the red-light violation detection (RLVD) and automatic number plate recognition (ANPR) devices became active at 26 locations in the city, the number of online challans have spiked from 100 to over a 1,000 per day. These cameras are proving to be a great traffic management aid, especially at points not manned by the traffic cops.

These cameras mounted atop traffic signals, are attached to sensors that can automatically detect a rule violation, capture photographs and send information to the official server. The data is then accessed by the traffic cops who issue challans, generated automatically, to defaulting vehicle owners through text messages.

“The cameras have been a great success as they have emerged as a major deterrent for traffic violations. The number of challans has increased and there is considerable decrease in violations as the people know they are being watched. We will soon go ahead and install more such cameras,” said Ravinder Singh Tomar, DCP, Traffic.