In its petition, Gurgaon Industrial Association says the act was against the provisions of Constitution, the basic principle of meritocracy 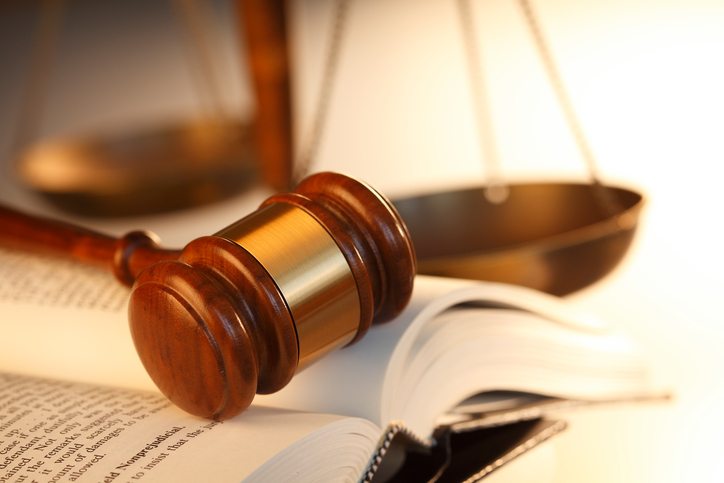 Haryana government’s law providing 75 per cent reservation in industries to the domiciles of the State has come under the judicial scanner. A petition was on Wednesday filed before the Punjab and Haryana High Court challenging the “Haryana State Employment of Local Candidates Act, 2020”.

The government earlier this month notified the law, which provided 75 per cent reservation for local youth in private sector jobs that offered a monthly salary of less than Rs 30,000 from January 15, 2022. It covered private companies, societies, trusts, and partnership firms in the State, as per a notification issued by the Haryana government.

In its petition, Gurgaon Industrial Association through its representative JN Mangla submitted that the impugned Act dated March 2 and further notification dated November 6 was against the provisions of the Constitution and also against the basic principle of meritocracy that acted as the foundation for businesses to grow and remain competitive.

The petitioner submitted the Haryana government wanted to create reservations in the private sector by introducing a policy of “Son of Soils”, which was an infringement of the constitutional rights of the employers. Elaborating, the petitioner stated private-sector jobs were purely based on the skills and analytical blend of mind of the employees who were citizens of India having constitutional rights on the basis of their education to do jobs in any part of India.

“The act of the respondent forcing the employers to employ local candidates in private sector vide this bill impugned Act is the violation of the federal structure framed by the Constitution of India, whereby Government cannot act contrary to the public interest and cannot benefit one class,” it was added.