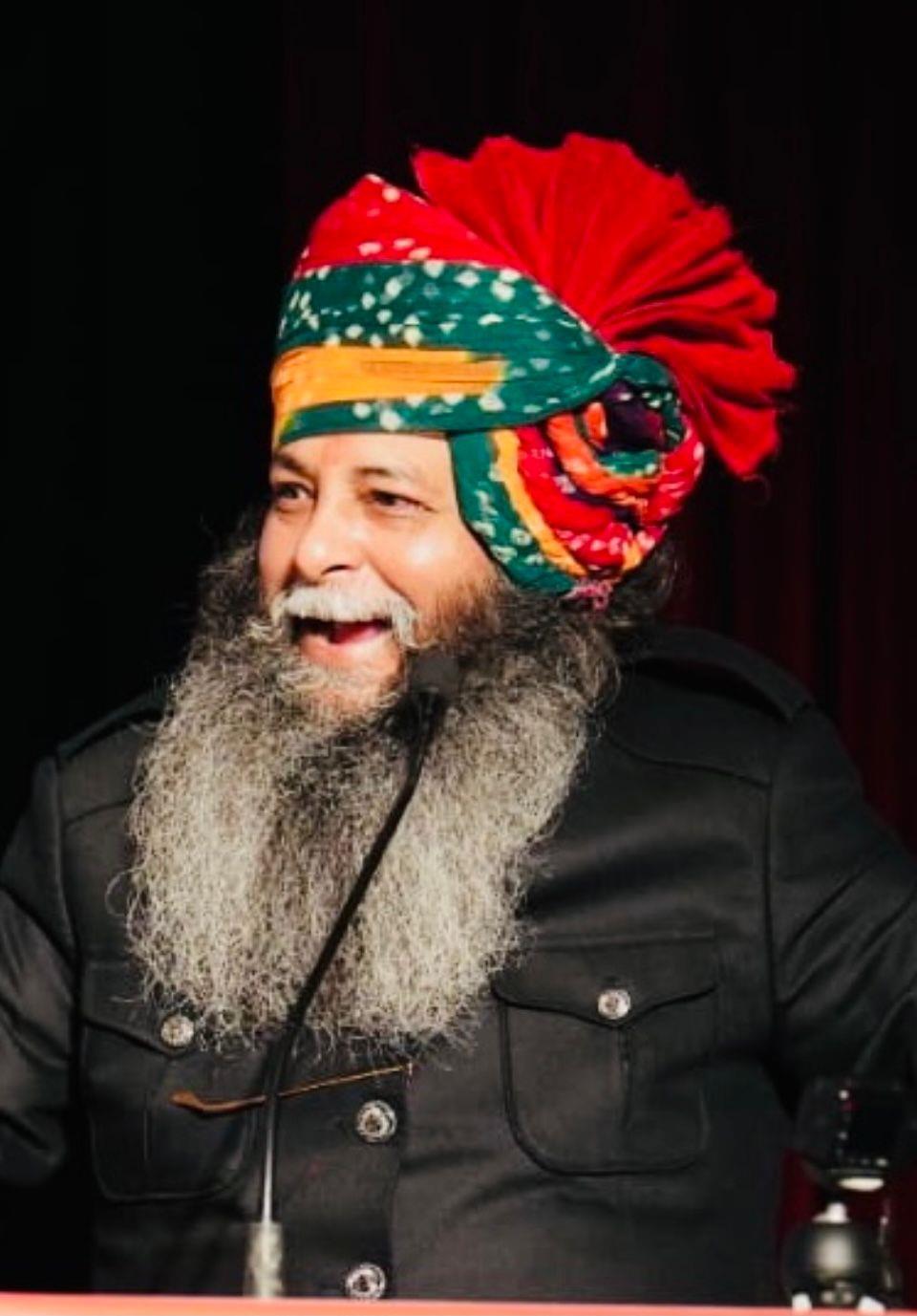 The Karni Sena today urged Zee Studios and Vivek Ranjan Agnihotri, producer and director, respectively, of the movie "The Kashmir Files" to pledge 50% profit from the movie for the welfare of the displaced Kashmiri Pandits.

"A majority of the states have declared the movie tax-free to enable the common man to watch it. The producer and director should come forward and donate 50% net profit from the movie for the welfare of the displaced Kashmiri to show their solidarity with the cause they have espoused in the film," national president of Karni Sena, Suraj Pal Ammu said here today.

However, if they failed to contribute to displaced Kashmiris' welfare, it would presumed that they had produced the movie only to cash in on the sufferings.of the displaced people and had no genuine concern for their welfare, Ammu added.