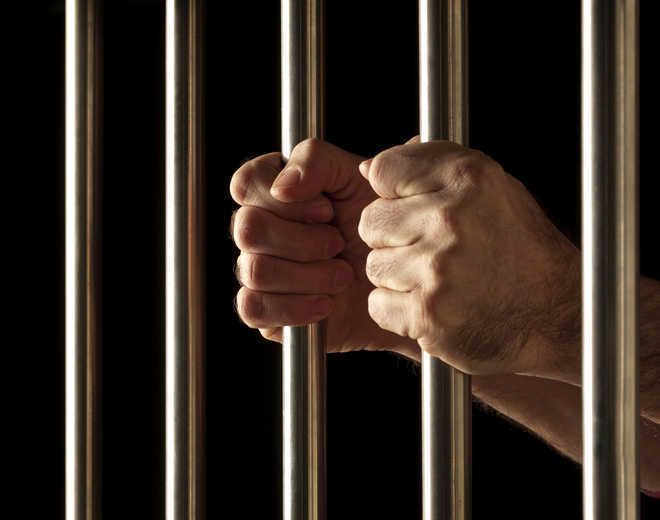 The court of Additional District and Session Judge Raj Gupta today convicted and sentenced a resident of Pataudi to 10 years of imprisonment and imposed a fine of Rs 55,000 for allegedly raping a woman in 2020. In case of default, the guilty shall also undergo additional imprisonment of two years.

As per the police, a woman of UP filed a complaint on August 23 last year against Jaiveer Singh, a resident of Haliyaki village in Pataudi area. The woman, who lived in Delhi, claimed she met Jaiveer in August 2018, when she was going to meet her friend in Rewari and he had come to pick her up from the bus stand. “We stayed in touch and on November 20, 2019, he assured he would talk to his family about marriage. On August 22, 2020, he took me to a hotel in Sector 14, where he assaulted and raped me,” the victim said in her complaint. —