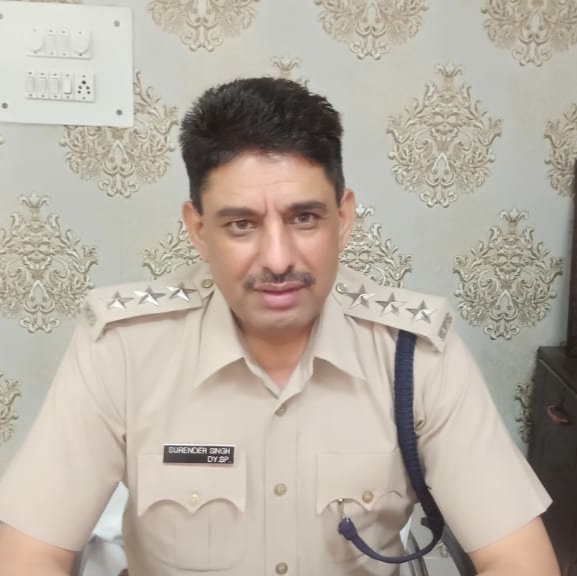 Twelve people have so far been arrested in connection with the killing of Tauru DSP Surender Singh. File Photo

The Haryana government has notified a commission of inquiry to investigate the killing of police officer Surender Singh, who was allegedly mowed down by a dumper truck in Nuh during a raid against illegal stone mining on July 19.

According to the notification, the commission will look into the circumstances leading to the assault on Singh and suggest measures to prevent the recurrence of such incidents and to curb illegal mining in the area.

"The commission shall complete the inquiry and submit its report to the state government of Haryana within a period of one month from the date of publication of this notification in the official gazette or such extended period as approved by the chief minister from time to time. The commission can devise its own procedure for conducting the inquiry subject to provisions of the Commissions of Inquiry Act 1952," the notification read.

State Home Minister Anil Vij had recently said the government will set up a probe commission, which will also look into all aspects of illegal mining.

Singh, the then Tauru Deputy Superintendent of Police, was allegedly mowed down by the dumper truck after he signalled its driver to stop. Twelve people have so far been arrested in connection with the killing.