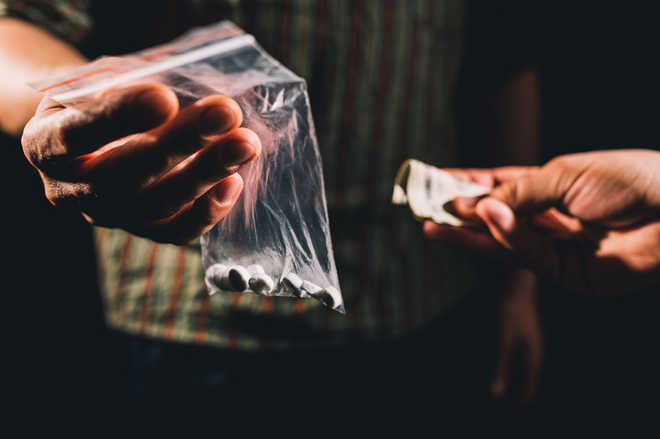 Kaushal was presiding over a meeting of the State Apex Committee held today in this regard. In the meeting, he said the bureau coordinate with various departments for the prevention of drug abuse.

The Chief Secretary said the objective of the government was to prevent and control smuggling and rehabilitate drug addicts.

“The bureau should prepare an institutional structure, in which senior officials of the departments concerned should also be involved so that schemes could be implemented effectively,” he said. He directed the officials that the Administrative Secretaries of the departments should send their suggestions to the bureau within the next week so that a state action plan could be finalised at the earliest. —