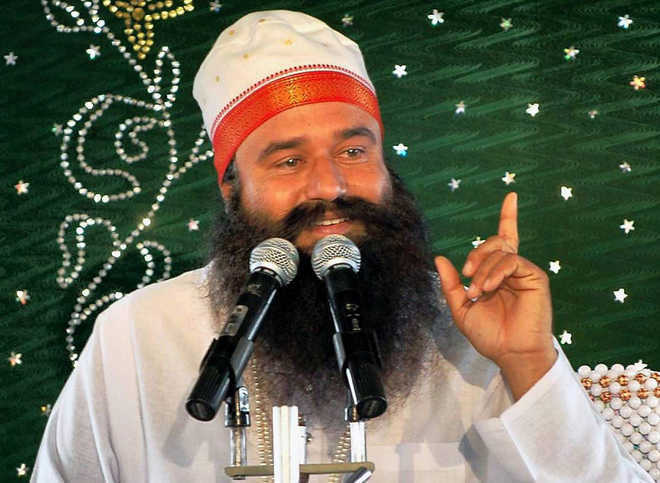 Twenty-four hours after she was allotted an attendant card for Dera Sacha Sauda chief Gurmeet Ram Rahim Singh, Rohtak police have objected to his close aide and proclaimed daughter Honeypreet meeting him.

Singh who has tested Covid negative in his RT-PCR had since day one been insisting on meeting her and soon within hours of his admission, Honeypreet was allowed access to the patient and given an attendant card valid till June 15.

Rohtak police DSP Shamsher Singh Dahiya has approached Medanta Hospital management claiming that this was against the SOPs and jail manual.

“He is a prisoner who may do anything, be it harming himself or planning an escape or any other thing. Letting him meet Honeypreet at this juncture can be dangerous. We have told them that if he meets anybody other than doctors and there is any issue it will be responsibility of the hospital,” said a senior official.

Meanwhile, Jail minister Ranjut Singh Chautala has defended Honeypreet being made attendant saying it was as per norms.

“Every prisoner had the right to meet family and more so when in hospital it is allowed for all. We are acting as per hospital and jail rules,” Chautala said in a statement.

Sources claim that even the hospital authorities are baffled with the media attention and police intervention and is planning to cancel access provided to Honeypreet.

The management is also working towards his speedy discharge or transfer to Rohtak hospital.

“We have conducted all tests which they said were not available there. Line of treatment has been finalised. He may be soon shifted to jail approved facility for further management,” said a doctor involved in treatment.