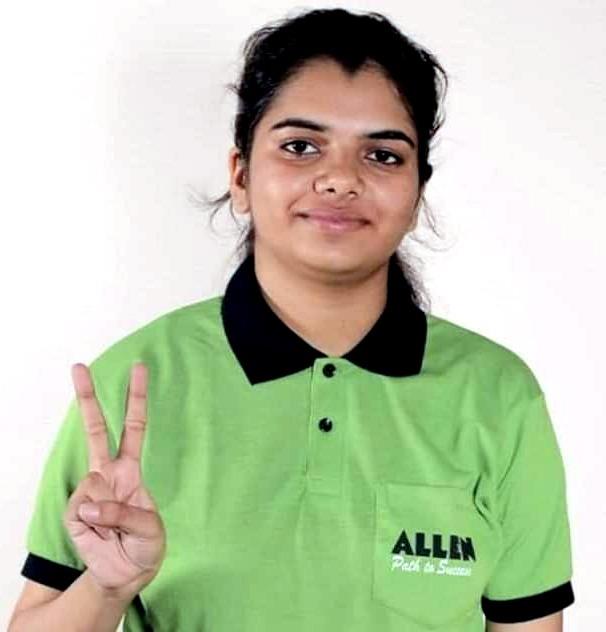 Tanishka Yadav of Bachhod village, which is located 10-km away from the Narnaul district headquarters, has brought laurels to the state by securing the top position across the nation in National Eligibility-cum-Entrance Test-Undergraduate (NEET-UG).

The result of NEET was declared last evening. Tanishka obtained 715 marks out of 720. Her father, Krishan Kumar Yadav, is a primary school teacher and mother Sarita Devi is a professor in a government college.

Elder among three siblings, Tanishka did her matriculation and Class XII from a private school in Narnaul and started preparing for NEET.

“It was after my grandmother’s death due to cancer some years ago that I decided to become a doctor. I started preparing for the exam from Class XI and faced some problems during Covid-induced lockdown but my teachers helped me a lot during that period,” said Tanishka.

“Besides coaching and school, I used to do self-study and it is the mantra of my success,” she said. Tanishka’s father told The Tribune that his daughter had always been a meritorious student and he was quite confident about her top position at national level. “She wants to become either an oncology or a cardiac expert. Best wishes are pouring in since the result has been declared,” he said.

It was after my grandmother’s death due to cancer some years ago that I decided to become a doctor. Munish Sehgal, Ballabgarh ACP